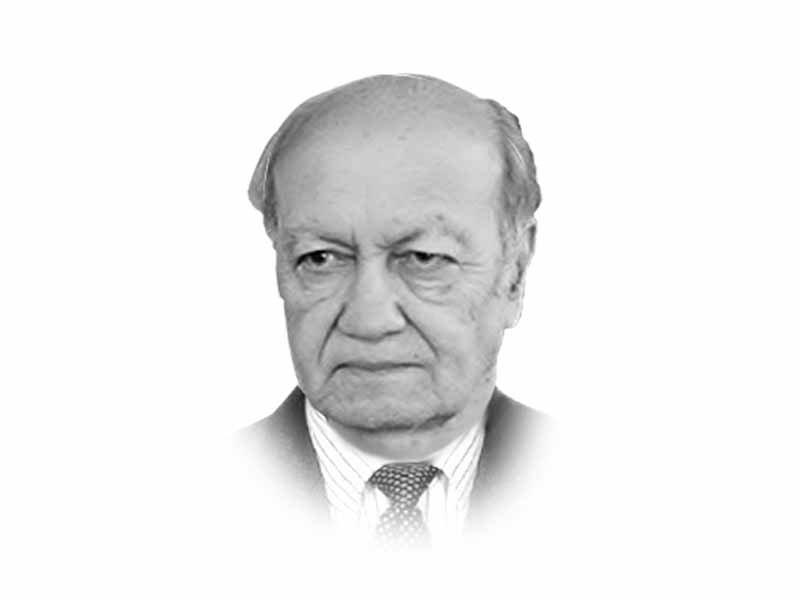 More than half of America and in all probability most of the world would be taking a sigh of relief that President Trump relinquishes his presidency on January 20, 2021

History would certainly rate him as one of the most controversial, egoistic and divisive American presidents

Most likely, he would push Beijing on human rights issues and raise concern on the plight of Uighurs and Tibetans and its treatment of dissidents in Hong Kong

Broadly, the expectation is that the incoming administration would be less confrontational toward China and cooperate with it in areas of mutual benefit

He downplayed the role of the UN and the UNSC, and was averse to supporting the IMF, World Bank and its affiliates

He reduced the financial share of the United States in the IMF, withdrew from WHO and threatened to cut its funding which is substantial to 18% of its budget, by blaming that its director-general was pro-Chinese and not harsh on their handling of Covid-19

In sharp contrast, Biden will restore the leading role of the US in formulation and implementation of global policies within these organisations

Biden is likely to follow Trump’s policy of withdrawing from Afghanistan with a caveat that he may like to keep enough forces that could protect US interests in the region; and ensure that Daesh and its affiliates do not make a comeback

There will be relatively greater vigilance on nuclear issues

The US will continue to keep a discreet eye on our conventional and nuclear capabilities while in sharp contrast, overlooking India’s buildup

The US intelligence would continue carefully, monitoring Iran’s nuclear and missile programme in close collaboration with Israel

Furthermore, Biden would back groups opposed to Iran in Syria, Iraq and other Middle Eastern countries

India’s relations with the US are bipartisan

Modi had developed a close relationship with Trump

For US, India is a major ally and strategic partner that can, in the future, counter the increasing influence of China at the regional level

Indian diaspora, which is the second largest after Israel, already exercises considerable influence in US policy circles and in Congress

Biden is expected to raise human rights issues in Kashmir and some US Congressmen in their individual capacity may express concern over the growing Hindu nationalism which is a threat to minorities — Muslims, Christians and Sikhs

Realistically, with the incoming US administration, our expectations should be modest as there will only be a marginal difference in their attitude towards us

What matters most is how we strengthen the country’s economy, are able to stabilise politics and portray an image of a mature nation that is not all about taking but also has something to offer

In fact, Joe Biden would be dealing with a dangerous world and an equally broken America