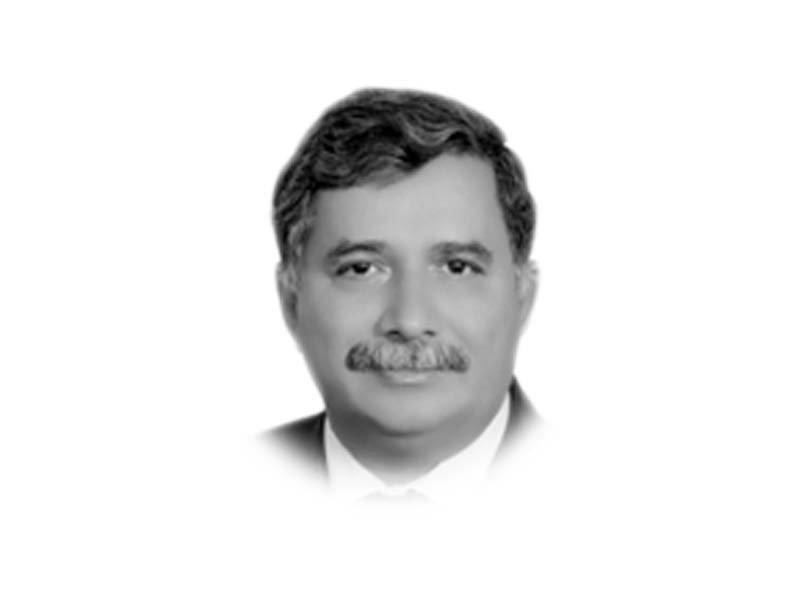 The year 2020 has ended, leaving behind, to a good extent, the horrific psychological effects of Covid-19

The year also tested the incumbent government’s claims of good governance, amidst deaths in hospitals due to system failures

The New Year too began with sad news

To add to the concerns, the killings were done in the name of religion

This is, however, not the first incident of its kind

Although several operations had been launched in the past in various parts of the country, the danger of terrorism still looms large

People, in parts of the country, are living under the lurking dark shadows of terrorism, and being denied their legitimate right to security

However, contrary to this, citizens — in Khyber-Pakhtunkhwa and Balochistan in particular — lack adequate safety and security

Religiously-motivated conflict has spread over the past 41 years ever since the Saur Revolution, and has destroyed lives, livelihoods, the social fabric and ecology, besides giving rise to a war economy, posing an existential threat

According to a report by the Pakistan Institute of Peace Security, as many as 373 incidents of violence occurred in 2020, including 146 acts of terrorism and 125 cross-border attacks

They also include three suicide attacks

Alarmingly, the fact remains that the core of terrorist organisations, such as the Tehreek-i-Taliban Pakistan and the Islamic State, is intact — rather thriving and enjoying social and physical space

This enables them to plan, recruit, train, and execute at will

On the other hand, the TTP has also reorganised under Mufti Noor Wali

It is not out of place to mention that militancy has not sprung all of a sudden but rather it is the outcome of the misconceived policies and governance, particularly since the country joined the proxy war in Afghanistan in the 80s

Statesmen of that era — like Khan Abdul Wali Khan — had, however, the vision to predict the dire repercussions of joining that proxy war and the blatant use of religion card

With such saner voices falling on deaf ears, violence spilled over from Afghanistan into Pakistan which was plunged into a deep fosse of extremism

Resultantly, we are now reaping the harvest of terrorism and extremism sowed years ago

Other factors that gave rise to extremism include use of geographical location as leverage in pursuit of national security goals, overarching role of foreign powers, pointless ideological discussions revolving around the role of Islam in the state and society, and the absence of the rule of law in the country

The ensuing situation has been compounded further by a narrow definition of national security, something that has played its part in drifting the country into an ideological divide

Armed to the teeth and having enough finances at their disposal, these groups enjoy enormous influence with different orbits of the government and also act as pressure groups outside the parliament

The situation requires a holistic re-appraisal of our national policies

Mere firefighting here and there will not be enough

What we must realise is that national security will remain a pipe dream if we do not accord top most priority to the provision of fundamental rights to citizens, including life security and self-esteem

The objectives of establishing peace and security can only be achieved if the state promotes a culture rooted in constitutionalism, human rights, democracy and the rule of law