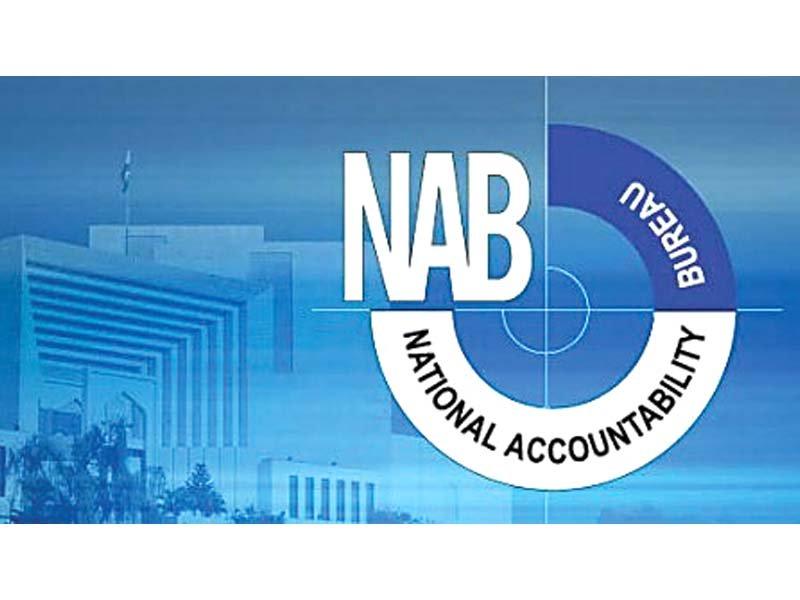 Broadsheet LLC, based in the Isle of Man, was hired by NAB during Musharraf’s regime to trace the hidden assets of 200 Pakistanis including former premier Nawaz Sharif and ex-president Asif Ali Zardari in foreign countries

The NAB terminated its agreement with Broadsheet in 2003

In December 2018, the London Court of International Arbitration (LCIA) awarded penalty of millions of dollars to the anti-corruption watchdog in the infamous Broadsheet LLC case

It is also learnt that an interest of 7% has been charged which is more than $5,000 per day

According to the Global Arbitration Review (GAR), the firm’s claim against Pakistan was worth at least $600 million

In July, 2018, the arbitration body heard for four days a claim by Broadsheet against Pakistan and its anti-corruption body – NAB – at the London office of Allen & Overy LLP – the law firm representing NAB

It is reported that two years ago, NAB’s defence law firm Allen & Overy LLP had been paid £11 million (approx Rs1

The company was established by Colorado businessman Jerry James and entered liquidation proceedings in the Isle of Man in 2005, before being dissolved and then revived

Meanwhile, James established a Colorado company with the same name and negotiated an agreement with the NAB in 2008 that purported to settle the dispute for $5 million, which the anti-graft buster’s officials paid

He died in 2011, reportedly after jumping off the fifth-floor balcony of a Paris hotel

Likewise, an inquiry should be conducted into the “fake deal”, wherein $5 million of public money was apparently embezzled in 2008, the official added

Legal experts believe that due to the alleged fake settlements, the LCIA awarded penalty of millions of dollars to Pakistan

Until now, more than Rs2 billion have been spent on the litigation

In August 2016, the international tribunal judge Sir Anthony Evans upheld Broadsheet’s arguments that the 2008 settlement was not binding on it, as James had no authority to act on the company’s behalf at the time

Broadsheet was represented by Stuart Newberger of Crowell & Moring in Washington, DC

Broadsheet submitted a forensic report from the security firm Stroz Friedberg, analysing the parts of the JIT report that were made public, while Pakistan had submitted a counter-report prepared by FTI Consulting

Ex-AGP, law minister urge probe It has been learnt that both former Attorney General for Pakistan Anwar Mansoor Khan and ex-law minister Dr Farogh Naseem had written to Prime Minister Imran Khan and requested the premier to ask the NAB to conduct an internal inquiry into the embezzlement of millions of dollars in the case