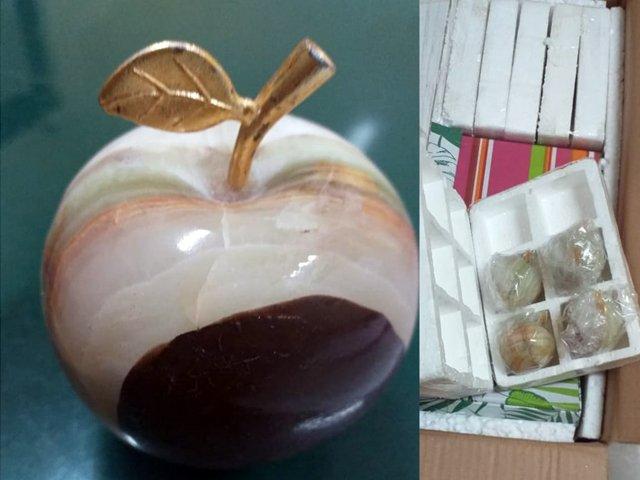 According to ANF spokesperson, the cargo department of the airport was raided on a tipoff and a suspicious parcel — booked by a resident of Lahore Shahid Riaz — was searched

During the search, he added, 2

214kg of heroin was confiscated from the decorative apples

A case has been registered in this regard

Separately, a Riyadh-bound passenger Abdul Aziz was arrested from Islamabad Airport for the possession of 850 grams of heroin

He was later handed over to ANF for further investigation