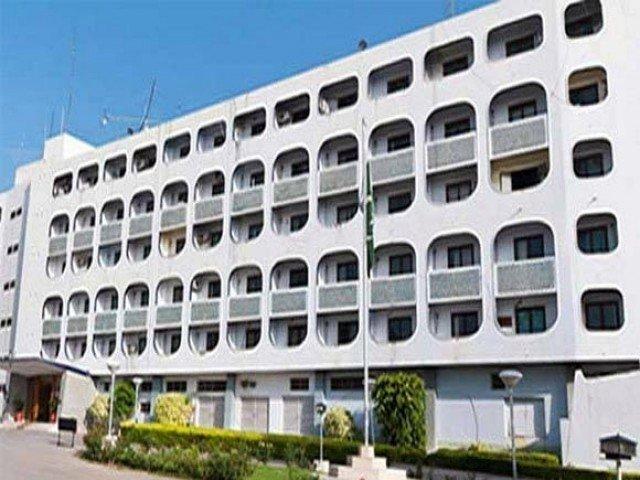 In view of the adverse international court orders in the Reko Diq and Broadsheet cases recently, the Foreign Office has advised the government entities to keep their foreign accounts and holdings to a minimum, sources told The Express Tribune

The advice comes on the recommendation of the Pakistan High Commission in London for the state-owned entities such as the Pakistan International Airlines (PIA), the Pakistan National Shipping Corporation (PNSC), the Pakistan Petroleum Limited (PPL), the Oil & Gas Development Company (OGDCL) and others

It is learnt that efforts are afoot to protect the country’s foreign assets after attachment of two PIA hotels in Reko Diq case, as well as debiting of billions of rupees from the accounts of the Pakistan High Commission in London in Broadsheet case

The High Court of Justice in the British Virgin Islands (BVI), while passing the order on December 10, 2020, had attached the Pakistan International Airlines Investment Limited’s (PIAIL) two hotels in New York and Paris

In view of the injunction, the PIA cannot sell any of these hotels

Similarly, a high court in the United Kingdom issued an order for transfer of $28

An inter-ministerial meeting at the Foreign Office on January 6 was informed that despite several communications from the Pakistan government, the UK government did not inform the bank about the diplomatic immunity of the Pakistan High Commission accounts

Interestingly, the British side had conveyed informally that it was for the government of Pakistan to assert the immunity in the court during the proceedings

Earlier on January 5, the acting British high commissioner was called to the Foreign Office to convey Pakistan government’s concerns over the violation of diplomatic immunity

A ‘Note Verbal’ was also delivered to the acting high commissioner

235m from NAB The debiting of billions of rupees from the high commission accounts has also caused a friction between the National Accountability Bureau (NAB) and the Foreign Office, as the later demands of the former to remit its amount ($0

235 million) to the high commission at the earliest

During the inter-ministerial meeting, a senior Foreign Office official stated that the NAB should take responsibility for the matter and must reply to this embarrassment

During the meeting, according to sources, the Foreign Office official posed three questions to the NAB director general: Firstly, when would the amount be transferred to the Pakistan High Commission in London

Secondly, why authorisation was issued to the Pakistan High Commission to pay the amount

Thirdly, why should NAB not pay the bill for the new legal proceedings on the issue

However, the NAB official sought time to consult his seniors in this regard

Meanwhile, it is learnt, the Foreign Office has decided to send a legal notice to the bank for breach of trust, unauthorised debit of accounts, and becoming third party without informing the Pakistan High Commission in London

Likewise, the ministry of finance has been approached to accept this proposal expeditiously

Also, the Senate Standing Committee on Foreign Affairs has convened a meeting on January 18 to discuss the Broadsheet case