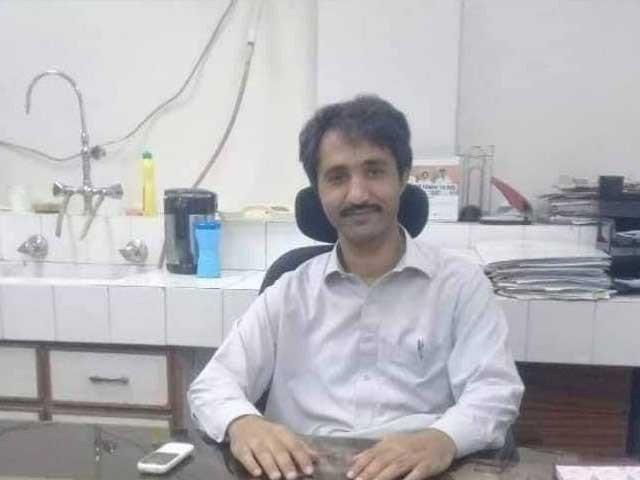 The doctor, who was also a professor at Bannu Medical College, Dr Waliullah Dawar was killed on Mir Ali Bypass Road

The accused, however, managed to escape

His body was shifted to Mir Ali THQ Hospital for autopsy

Earlier this week, the police booked a government officer who had killed his wife and minor daughter in the Naseerabad area last week

The grade 17 federal government employee, Mujahid Ali, confessed to strangulating his wife and 18-month old daughter during the investigation

Later, he killed the child too