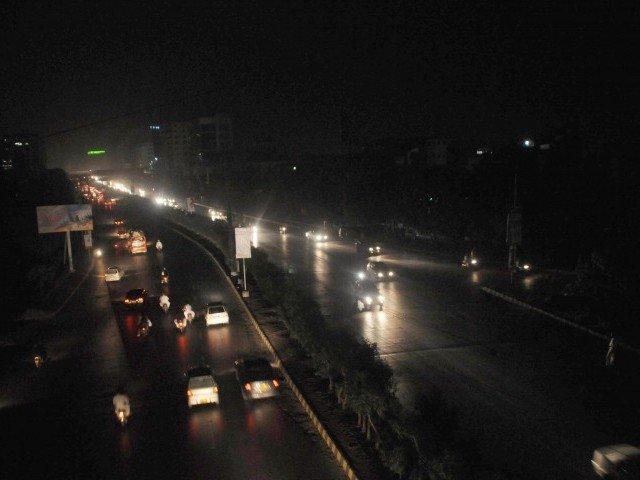 In the Senate session on Friday, the opposition party – the PPP – slammed the government over last week’s hours-long power blackout in the country, saying that such a situation is seen during times of war

However, the energy minister again blamed the workers at Guddu power plant for the nationwide power outage

” Discussing gas and energy crisis in the upper house session, presided over by Chairman Sadiq Sanjrani, Sherry said, “Where is Nadeem Babar [special assistant to the PM on petroleum] when such an important issue is being discussed?” She said the government was investigating the energy crisis through Nepra … “we reject it”

Energy Minister Omar Ayub said that according to initial reports, a breaker with Guddu Thermal Power Plant had been working for three consecutive days

“The workers there operated the breaker incorrectly, which caused a breakdown

” Sharing details, the minister told the Senate that it was 11:41pm when the blackout occurred

“This is not the first time, but the eighth blackout in Pakistan

However, we quickly got out of the blackout as by 8am, power had been restored in several places

Further, Adviser to the PM on Parliamentary Affairs Dr Babar Awan informed the Senate that the government was working to introduce reforms in all state institutions including the criminal justice system and accountability

Responding to a point raised by Senate Deputy Chairman Saleem Mandviwalla, Awan said that the government had promulgated an ordinance for bringing reforms in the accountability process and to eliminate the menace of corruption

However, he regretted that it was not taken up in the relevant committee

He said, “No one is above the law and the Constitution of the country

Later, the Senate session was adjourned till 3pm on Monday