Iran-Taliban nexus: the new US doctrine 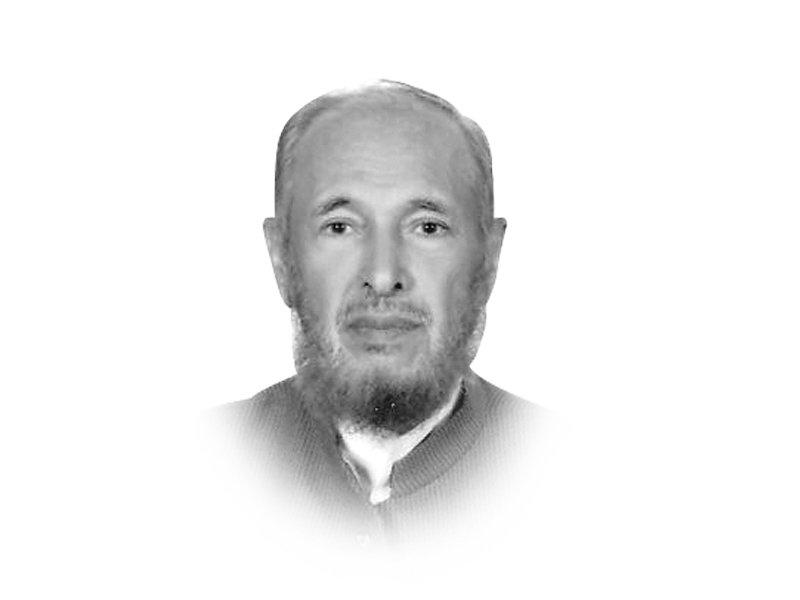 On January 12, just days before the Trump administration would depart, Secretary of State Mike Pompeo made a startling disclosure

A few days before this disclosure, the US designated the Houthis as a terrorist group

The timing of this declaration is important

But there is a method in this madness

The ostensible goal of the Trump administration appears to create a justification for an attack on Iran, targeting its nuclear installations

That would please Israel

The seeds of a wider conflagration would have been sown

The landmark agreement commits Iran to the set constraints on the development of its nuclear programme and was welcomed by the world, barring a few Gulf countries

The move seems to be motivated by the powerful Israeli lobby

That creates huge doubts about the continuing resilience of American institutions

It is for the saner elements in Congress to assert their presence and restrain a president whose mental fitness is now questioned across the US, from undertaking any last minute catastrophic ventures which would boomerang and adversely affect America’s global position and prestige