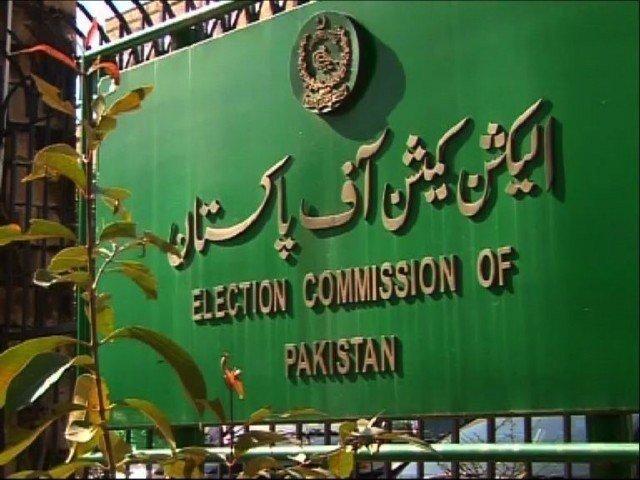 The ECP, through its counsel Sajeel Sheryar Swati, has submitted a concise statement in the presidential reference case

Article 226 provides only two exceptions i

election to the office of Prime Minister and Chief Minister (which on true construction refers to only one exception, the leader of the House)"

Read more: PDM to protest at ECP office on 19th "As per rules of statutory interpretation, when exceptions to a general rule have been specified in the rule, those are the only exceptions and no other exception can be implied or read into the provision," the statement read

Earlier in December, the PTI led federal government filed a presidential reference to the Supreme Court, seeking guidance about holding the upcoming Senate polls through open ballot rather than secret ballot

The reference stated that there is national consensus amongst all major political parties, jurists and civil society that the electoral process should be cleansed of the pervasive practice of vote-buying in Senate elections

The desire to stop vote-buying through open ballot has manifested itself from time to time in the shape of political manifestos of major political parties, the Charter of Democracy executed in 2006 by two former prime ministers and respective heads of their political parties