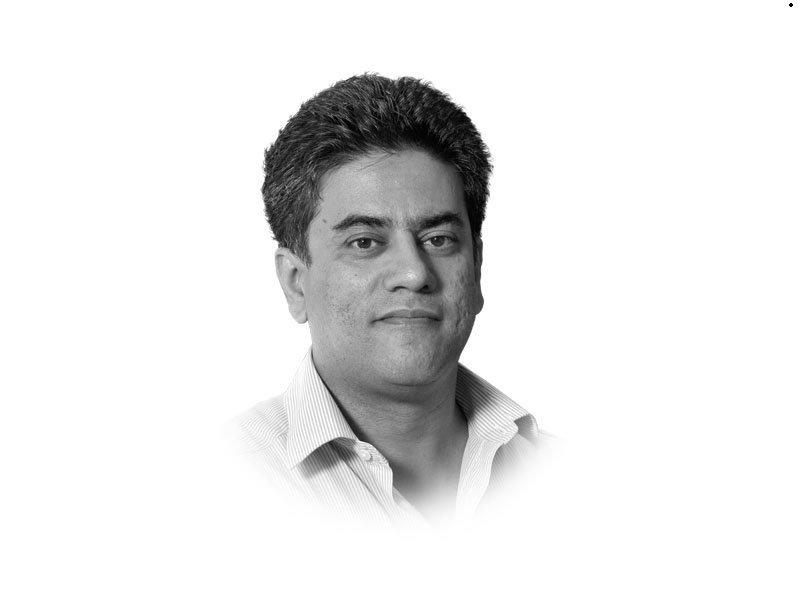 As Prime Minister Imran Khan visits Sri Lanka this week, one can hope attention can be drawn to the prickly issue of the forced cremation of Muslims suspected to have died of Covid-19

Sri Lanka is the only country in the world to have forced cremations during the pandemic, ignoring advice from the World Health Organization that permits burials

While an expert committee in January accepted the plea of the Muslim and Christian communities that burial does not pose any danger, the Sri Lankan government has taken no action

While cremations are traditional for Sri Lanka’s Sinhalese-Buddhist majority, they are not for Muslims and Christians

However, at the height of the Covid-19 pandemic in April last year, Sri Lanka made cremations compulsory for all victims of the pandemic

While there were some schools of thought when the virus first erupted that believed that it could even spread from dead bodies, hence the need to cremate, the WHO and other scientific bodies have since stated that such fears are without ground

In Pakistan, one recalls when burials were conducted without family members present on similar fears

As things change the world over, Sri Lankan Muslim families are protesting against their government’s enforced cremation of all those confirmed or suspected to have died with Covid, saying it breaches their religious rights

The infant, Mohammed Shaikh, was 20 days’ old when he died at an intensive care unit in Colombo

At the centre of the controversy is a bill that enforces the cremations irrespective of faith of the victim and is widely viewed as targeting Muslims, who are believed to be facing resentment after the Easter bombings of 2019, when a terror group targeted churches and hotels, killing 257 people

This is nothing new

Such politics are popular the world over

Petitions against the bill from political parties, lawyers, Islamic organisations and activists of all faiths have so far been ignored

On December 4, Sri Lanka’s Supreme Court rejected a case by 11 affected families from both Muslim and Christian communities

Complainants acknowledge and accept in their claim that in battling the pandemic, “difficult decisions have to be taken which interfere with fundamental rights”

The applicants, all related to people who have been cremated, say the procedures took place without their consent or approval

Recently, the Maldives said that the Sri Lankan government sought help to bury bodies on their island

Ironically, Sri Lanka’s justice minister is a Muslim and he has also suggested this must be changed

While Sri Lanka’s Christian leadership has not publicly spoken out against the bill, individual activists from the community have opposed it on both religious and political grounds

One can only hope for better sense to prevail