How to telecast violence and terror?

Home Blog How to telecast violence and terror? 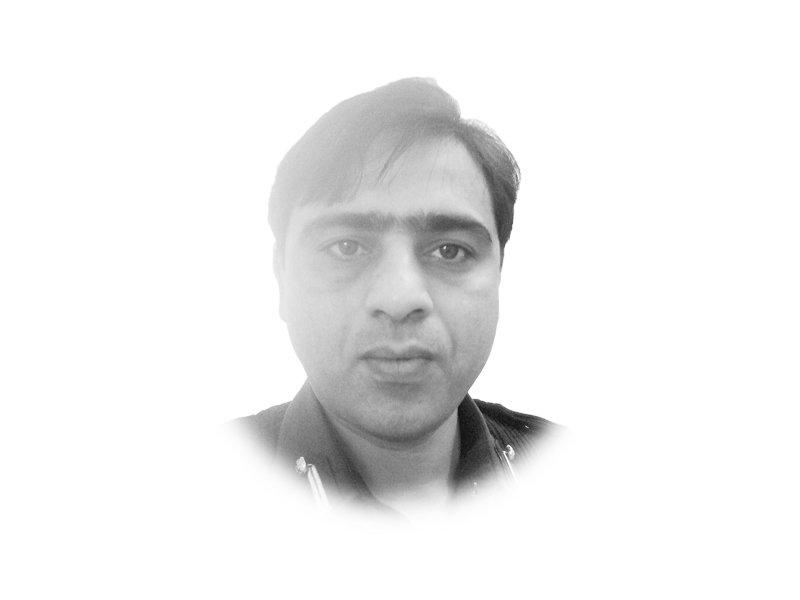 Our collective perception is a function of electronic and social media

Our viewpoints are formed on the basis of coverage of violent incidents, their projection and presentation on a daily basis

The influence of such telecasts on the viewers vary over a wide spectrum depending on their education level, nature of understanding, duration of violence transmission and its frequency of repetition

Since the most important thing in establishing security within a region relies on developing a sense of safety among the people, therefore violence or terror should be televised in a manner that explores the positive aspect of the incident too

First, it shows that one can go to any extent including raiding the office of the head of a constitutional entity

This ossifies the idea that such action is within the bounds of an individual, a group, pro-state actors or a mob in the country

Second, it indicates the fragility of the local security apparatus to tackle the situation in a timely and effective manner

Third, it establishes a strong statement that an illegal act cannot be undone by a legal procedure as the accused start raising their voices against the action with wrong allusions and references

Interestingly, this is not the first incident of its kind as the electronic and social media have been relaying videos which dampen spirits and pollute people’s minds

This does not mean that we should restrict media coverage of an incident, however a positive angle of violence may be kept in mind during transmission

For example, the assault on the IHC CJ office should have been covered with handcuffed assailants in police custody, which would uphold the perception of the rule of law

Similarly, instead of capturing blown up pieces of cars or human remains in a terrorist incident, the media should depict effectiveness of local security in curtailing and reducing the intensity and impact of terrorism

Moreover, officials of LEAs who come on media in describing the incident should do so with a positive depiction of the local security apparatus

In many terror incidents, the media’s display of LEAs is marked by uncertainty and ambiguity, thus strengthening a sense of fear and insecurity among people

Though every violent incident cannot be censored, these events can be televised in a constructive manner

Therefore, the strength of positive perception is the basis of security, cohesion and unity of a country