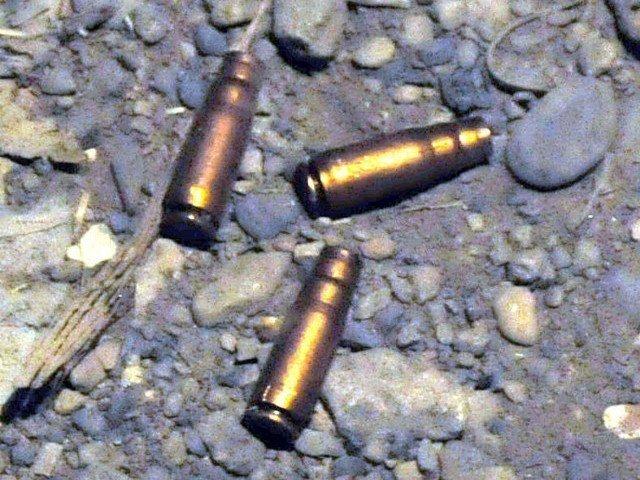 According to the reports, in the first incident, four women, working with Sabawon Non-Governmental Organization (NGO) was shot dead whereas the driver was injured

The incident occurred around 9:30 in the morning when the women were coming from Bannu and adjoining areas to teach sewing and embroidery to women of a local village when armed masked men opened fire on the NGO’s vehicle killing the workers on spot

The deceased women had been identified as Ayesha Bibi, Jawariya Bibi, Naheed Bibi and Irshad Bibi

All hail from Bannu including the driver

One of the women, Maryam Bibi, was lucky as she jumped out of the car before the incident occurred

Commander among two terrorists killed in North Waziristan IBO Responding to a question, he said that the NGO did not have a police NOC and was operating in the area without it

Meanwhile, in a separate incident, according to a report received from the Shivah area of ​​Mirali, unidentified armed men had set up a roadblock at the Tandy area the previous night

They opened fire on a vehicle that did not stop, resultantly driver of the vehicle, Wali Gul, a resident of Shivah, was killed on the spot, after which, according to initial reports, ten people were abducted, including four locals and the rest non-locals

According to reports, the identified abductees include local lawyer Atiqullah, his cousin Humayun Khan, a worker in local government, Shahenshah, a local health worker and Masood-ur-Rehman whereas non-locals including Yawar Abbas, engineer Hamza had been identified

Official sources had also confirmed the incident and Investigating Officer Aqiq Hussain said that a joint search operation by the FC, Pakistan Army and police was underway where the entire area has been cordoned off