My brother hit me, but to my family I am the villain

Home Blog My brother hit me, but to my family I am the villain 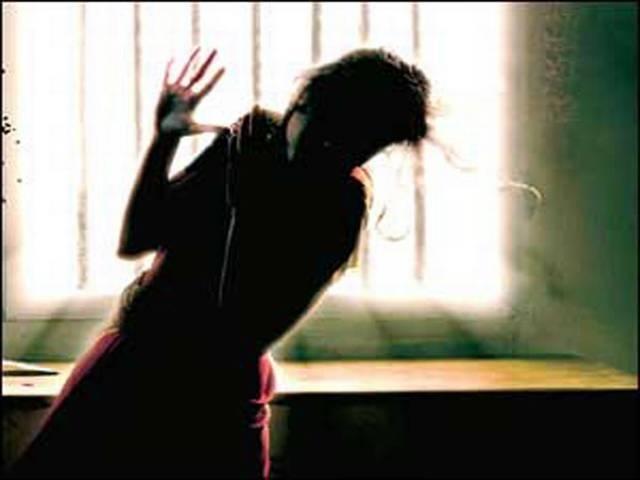 They choose easy targets, women who live with them, their wives, their sisters, even their mothers

Because they know these women will forgive them, and believe in their fake apologies and tears

They won’t do this to the powerful and successful women they meet outside, because how can they show the world their inner animal? Their biggest weapon is making the victim feel guilty

They will tell you it was your fault somehow that they yelled at you, you made them hit you, if only you hadn’t done so and so they wouldn’t have had to unleash the beast inside them

And you know why this works? Because we are told from the beginning that men are right, even when they are wrong

The problem of domestic violence doesn’t only exist in the east, it also happens in the west

The difference is that the women there are taught to fight for their rights; they don’t grow up thinking they are inferior just because they are female, they are taught to speak up against injustice

We, on the other hand, believe in giving second, third, fourth, countless chances to our sons

But our daughters are punished on the first offence, sometimes even without proof they are declared guilty and for them there is only one punishment—honour killing—because obviously a woman is always at fault and there is no redemption for her

If you belong to the category of men above, you must think I did something to deserve it

I used to take pride in the fact that I grew up in a family where daughters enjoyed the same rights as sons, sometimes even more

But when my father asked me to forget what happened and not make a fuss so relatives won’t find out about it, I realised that it was all a farce

When it came to matters of justice, I, a daughter lost the battle

But that is not the case

Like my brother, I live in a city; I have a Master’s degree

But all the movies, education, and modernity cannot enlighten someone when they have pre-established this thought pattern in their minds, that they have a right over the ‘weak gender’

That is why anyone can be the victim; you could be liberal or a fundamentalist

When the man in your family decides you have hurt his ego somehow, you will be punished

You may not know this yet (and may you never have to find out) but physical abuse doesn’t only hurt physically, the psychological effects last longer

One of the reasons why I am sharing this story anonymously, even though I am the victim, is because I will become the ultimate villain in the eyes of my family if I raise my voice against this injustice

Because we are women, the oppressed gender, it’s our duty to endure the beatings and humiliation and not utter a word