Dear Ishaq Dar, your statement is beyond the comprehension of this nation

Home Blog Dear Ishaq Dar, your statement is beyond the comprehension of this nation 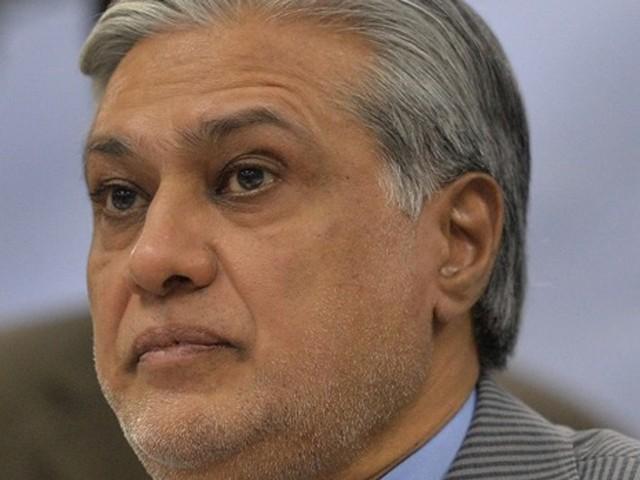 The extracts from the interview are given below, “Pakistan will soon stop looking towards IMF for assistance

The last session with IMF is underway right now

It is imperative to note in the world of finance which is governed by cash flow management or balance sheet adjustments, the word ‘soon’ needs to be quantified  especially when it boils down to the commitments of  Pakistan Muslim League-Nawaz (PML-N)

The country was supposed to be free from load shedding in three months which now has been changed to five years; the ground reality suggests that it is not happening as usual it was a political stunt to get maximum votes at the time of elections

On the contrary, one should visit the website of IMF to find out what is happening, “Summary: A 36 month, SDR 4,393 million (216 % of quota) Extended Arrangement under the EFF was approved by the Executive Board on September 4, 2013 and the ninth review was completed on December 18, 2015, for a total disbursement of SDR 3

It is difficult, if not impossible to conclude that the ever growing debt is leading the country towards bankruptcy

I am afraid that maybe if all the power projects are commissioned, we will end up having more electricity than we can afford to pay for and the government of Pakistan will be doing the deficit financing

My dear Federal Minister for Finance, your statement is beyond the comprehension of this nation