Karachi is forgiving, it is beautiful and chaotic, it is home

Home Blog Karachi is forgiving, it is beautiful and chaotic, it is home 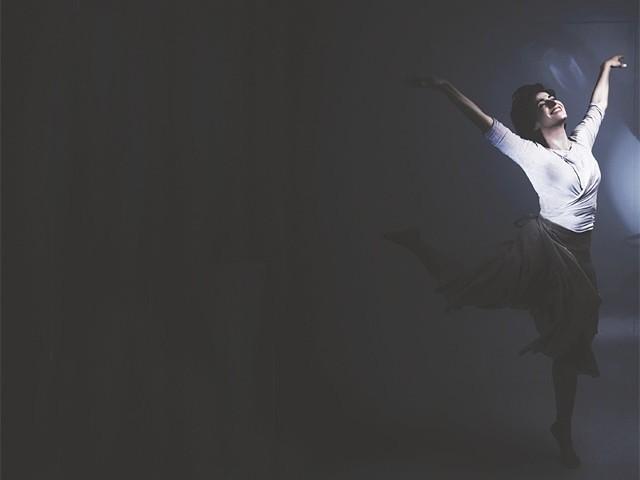 Karachi has always been seen as the land of opportunity, the city where dreams come true

Many claim that it is the Dubai of Pakistan; Karachi is where people come with hope and promise, looking for a brighter future

It is a city of contradictions; it’s a blend of cultures, it’s sunrises over Sea View, nights reined by terror, it is so many things all at once

But I didn’t know that until recently

For many people, Karachi is solely represented by the sea

They don’t see the city for all that it has to offer, and I can’t blame them because I didn’t realise that until I watched the contemporary dance drama, Conversations 2016 – a love letter to Karachi, at the FTC Auditorium

The play displays various elements ranging from Karachi’s culture, lifestyle, residents, media, political and security conditions along with many others issues

This is what makes the play stand out

It shows a reality that is tangible, and relatable

It depicts the youth playing their favourite sports, people enjoying their nights out at a fashion show, crowded streets, and biking

After a while into the play, a dramatic shift takes place, where the situation turns chaotic, creating a certain tense situation for adolescents

[caption id="" align="alignnone" width="600"] Photo: Facebook[/caption] Love Letter to Karachi showcases a multidimensional view of Karachi – from the misleading nature of some of its citizens, to the love and support many share for their community – the play goes far in illustrating the layered truths of our diverse city

The play also highlights how the media controls the mindset of commoners and how day to day problems (for instance the lack of electricity), add to the suffering of the locals

Furthermore, it represents Karachi as a cultural hub, with locals who lead selfless lives full of love and harmony

It is a beautiful representation of how an outsider can develop his/her personality, likes and styles, and the way Karachi embraces everyone that comes to seek shelter within it

Yes, there are adversities, and the cons tend to outweigh the pros, but still Karachi never fails to surprise its residents

It gives its people a second chance, as all the hate, conflict is washed away like the waves of sea view draw back the sand every morning – rejuvenating our hopes

All the cast members are extremely impressive in their respective roles

[caption id="" align="alignnone" width="600"] Photo: Facebook[/caption] The show is on till August 14, 2016 at the FTC Auditorium, I would definitely recommend it everyone; go and watch it, but only if you appreciate a class-act

By the way, it’s extremely fast paced, therefore it does requires the audience to be focused and involved throughout the play