When did Pakistan change from being a liberal country to a fundamentalist one? 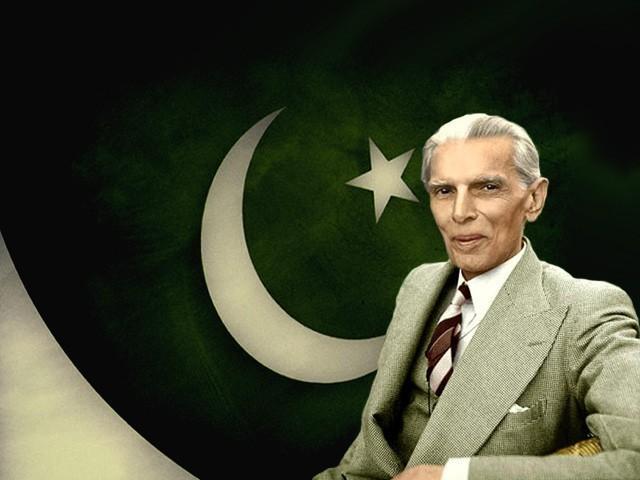 It was led not by cultural relativists in flowing robes, but by modern Muslim men and women, most of whom felt that they could reconcile their faith with modernity

He repeatedly shot those ideas down, asking his comrade and fellow Shia Raja of Mahmudabad if he had taken leave of his senses by advocating an Islamic state from Muslim League’s platform, suggesting that if what Raja was saying would be followed, “Consequences would be a struggle of religious opinion from the very inception of the State leading to its very dissolution

” Critics of the Pakistan movement, like Venkat Dhulipala, who want to deliberately ascribe a religious motive for Pakistan often quote Raja of Mahmudabad’s utterances but fail to mention Jinnah’s response, because their entire thesis would fall flat on its face if they would

It was to be state where religion of an individual would be a private matter between him and God and where, in due course of time, “Hindus would cease to be Hindus and Muslims would cease to be Muslims, not in a religious sense for that is the personal faith of an individual, but in a political sense” As a citizens of the state and where angularities of majority and minority would vanish

As far as symbolism goes, this was as clear as it got

With these beginnings, how did we go wrong? The truth is that Jinnah was an exception in even the ostensibly secular liberal Muslim elite around him

Lacking Jinnah’s clarity on Pakistan’s civic nationalism, Liaquat Ali Khan and other Muslim Leaguers, soon after Jinnah’s death, promoted the ‘Objectives Resolution’ which was seen as a compromise between the liberal opinion and the religious opinion

If one analyses the Objectives Resolution, it becomes clear that Pakistan’s rulers were searching to find a reason for why Pakistan was created in the first place

This reason, they lazily concluded, was the establishment of an Islamic order

To be fair to them though, their understanding of this Islamic order was at variance to how Abu Ala Maududi and Shabbir Ahmad Usmani understood it

Liaquat Ali Khan, Abdur Rab Nishtar and Sir Zafrullah Khan imagined that the interpretation of Islam and its doctrine in modern Pakistan would remain in the hands of men like them and not in the hands of priests with a divine mission

This was a major miscalculation, the results of which were not immediately obvious because Pakistan continued for the next two decades as a relatively liberal and modern state mindful of its religious diversity

In 1971,when for the first time in history the majority of a country seceded, Pakistan was stripped off its Hindu minority almost completely

For the first time Pakistan had a state religion

The office of the prime minister was reserved for Muslims

Then in 1974, Zulfikar Ali Bhutto, a liberal and secular man, threw open the floodgates by allowing the National Assembly to decide the fate of the Ahmadi community in Pakistan

They were declared non-Muslims by a unanimous vote, including the votes of secular politicians like Wali Khan and his party members

These ostensibly liberal politicians laid the foundations of a fundamentalist state

Dr Ayesha Jalal has hinted in her book, Struggle for Pakistan, that Saudi Arabia might have been behind the decision

Whatever the case, Saudi influence began raising its tentacles during Bhutto’s government

In 1977 when the elections were called, a nine party alliance of religious and secular parties, including the Awami National Party (ANP), organised themselves around the demand for “Nizam-e-Mustafa” or Islamic order

In a bid to out-manoeuver them, Bhutto instituted his own Islamisation program

Alcohol and night clubs were banned

Friday became the national holiday instead of Sunday

As election results came out, Bhutto was accused of massive rigging

Countless new Islamic laws were added to the statute books

Religious freedom of groups, like the Ahmadis, was further curtailed and in 1986, 295-C was added to the Pakistan Penal Code which called for death or life imprisonment for any blasphemous comments, intentional or unintentional, about the Prophet Muhammad (PBUH)

The Cold War ended, but it is only now that the children schooled in General Zia’s syllabus have come to the forefront

Many of them today reject democracy as kufr

The liberal democratic state that Jinnah had in mind, for the present, is a thing of the past

Yet, as Jinnah used to say, nothing is permanent in life

Extremism has never lasted in this region in its history

I have no doubt that the posterity will undo the harms done to Pakistan in the last 30 years and will hark back to Jinnah’s words on August 11, 1947, as the right and proper vision

Of that there can be no doubt

Future Pakistanis will revisit, revise and re-order their state according to that vision