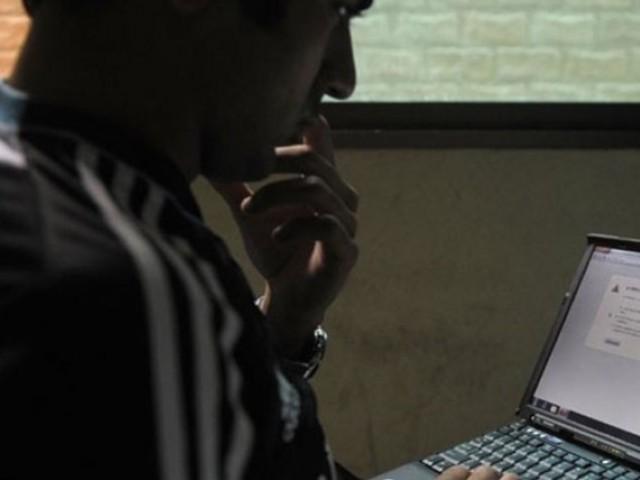 Historian David Kahn, writing on human privacy (or the lack thereof), notes how, “

centuries ago, people in England, France and German states fought for the right to send letters without their being opened by the ‘black chambers’ of absolutist monarchs

The public knew about the letter-opening and hated it [and] the pre-revolutionary French assembly, the Estates-General, (would receive) complaints from all regions of France and from all classes of society about this invasion of their thoughts

” Ultimately, the human’s most prized possession – privacy – is really just a self-created fallacy

As long as man has been on earth in pairs, one part of the pair has, covertly, watched the other

Dating back thousands of years, research on the Ancient Romans suggests they possessed a most powerful surveillance network used and controlled by its politicians

In fact, it is thought that Julius Caesar’s spy network was so elaborate he was constantly aware of all plots being appraised against him

Some historians maintain Caesar, through his all-inclusive spy network, had had knowledge even of the Senate-led conspiracy that ultimately led to his assassination

Today, maybe more than ever at any point in our history, the line between the personal and public has blurred beyond recognition

It’s a game of a cat and mouse, played by those with power, influence, and control who want to continue having more of these three things

That’s why governments (like Saudi Arabia and China) unabashedly troll the Twitter feeds of its activist citizens and then go to extreme, inhumane measures to seek out and quash opinions (like those of Saudi blogger Raif Badawi and Chinese human rights lawyer Li Tiantian) unfavourable to it

Because ultimately power is with he who can silence, suppress and strike fear in the hearts and minds of its people

Not only did the country of Pakistan add yet another notch to its belt of terrible decisions, it also joined the ranks of an ever-expanding list of countries that are not-so-subtly encroaching on the boundaries of the rights, freedoms and civil liberties of its people

With tech experts, activists, civil liberties groups, alarmed politicians all in a harmony it appeared there was global condemnation against the PECB

Alas, here we are

In its current form, the barely-modified PECB, which despite some cursory amendments, remains one of the most poorly written anti-cybercrime legislations this lawyer has had the displeasure of reading

Sure, on the surface level IT Minister Anusha Rehman, the lady behind this mess of a law, is trying to do a necessary, noble job

But because this legislation is so poorly written it has the potential to criminalise the actions of the everyday, innocent tech user

Simple acts like voicing dissent against governmental policy on social media, or superimposing an image onto another image to create a powerful, satirical cartoon, or even the act of sending out a (admittedly annoying) mass marketing text are a handful of things that could turn you, the innocent, into the accused facing a heavy jail sentence and fines

If tomorrow the authority decides that these words, which I have written in my living room in Florida, USA, somehow adversely “affect a person, property, information system, or data located in Pakistan” - I’m toast

It only gets worse

Not only is the PECB unlimited in its jurisdiction, the data collected under its broad purview can be made available to any and all authorities without a warrant

Just in case it wasn’t immediately clear at the start of this article (and what every other article, activist, and journalist has been screaming about the past week), this is what we mean when we repeatedly bash the PECB for being alarmingly overbroad and unacceptably oppressive

Of course, supporters of the PECB will tout information sharing as a necessary component of any worthwhile cyber security policy

Of course, there is nothing wrong with sharing technical data about threats to the safety, security, and general well-being of society

That is not the issue

The issue is that the PECB doesn’t just protect society

It goes several steps too far, well past the field of necessity and reasonableness, by siphoning and then criminalising the Internet information of Pakistanis who have absolutely nothing to do with the cyber crimes this bill is supposed to target

True, this law is not a uniquely Pakistani problem

It is, after all, an amalgamation of British, American and Canadian law - all three nations with a long history of being surveillance states

But until then… Big Brother is watching