Who advised President Obama to intervene in Yemen any way?

Home Blog Who advised President Obama to intervene in Yemen any way? 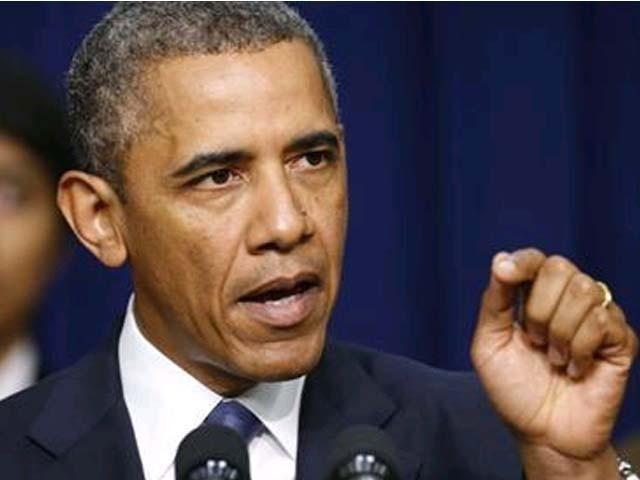 Speaking of global role (read ‘hobnobbing’), the crisis in Yemen is yet another example of the ‘ugly Americans’ landing themselves in muddy waters, acting like social miracle workers/honest brokers and ending up making an even bigger mess

Was it providence or was it some moronic staffer who didn’t get a good night’s sleep or do their research right? Whatever the case may be, it really doesn’t matter at this point

5 million people being displaced, why in the world is no one paying attention to this merciless foreign policy disaster? They say it is easier to get into something but harder to get out of it

That’s the story of the US Yemen quandary

He jumped into this rather blind alley since that the House of Saud threatened to withdraw all forms of cooperation, economic and otherwise, if the US did not back them up in the Yemeni expedition

Just the right time to blackmail! Perhaps more importantly the Saudis were afraid of the potential Iranian influence spreading in the region once the sanctions were lifted thereby turning Yemen into a hotbed of Shiaism

Just like anywhere else, Pakistan being a prime example, the Saudis wanted to subjugate and dominate the Yemenis and spread their dark brand of Islam, nipping any possibility of Houthi (Shia) militias running the government in the bud

While the war goes on, US heavy military complex keeps producing what the world can live without – lethal weapons

The Saudis are good customers and have abundance of cash

Lately, there have been some faint voices airing scepticism about the involvement in the Yemeni charade

But such voices are likely to die down

In this US election year, no one has the desire or the capacity to change anything

Just like ‘every rose has its thorn’, this is the thorn in Obama’s record

Whereas the US professes to fight ISIS and the extreme Islam menace all over the world, ironically they are playing into Saudi hands and have become partners in crime in the spread of extremism that poses the greatest threat to human integrity and survival

It’s a senseless exercise, one that should’ve been avoided

As the Houthis and Saudis compete to kill and destroy more in Yemen, one wonders how many more kids will grow up traumatised, emotionally disconnected, and not ever knowing the phenomenon of death by natural causes

How much more sacrifice is needed from the Omran Daqneeshs and the Alan Kurdis before the collective conscience of the world wakes up to the foolish desire of the powers that subdue populations by killing millions of innocent souls in geographical entities that are hurting and bleeding profusely? When will this incessant thirst for a few extra yards of territory, religious exploitation, profits and power give way to love, peace and focus on what’s better for humanity? Obama needs to clean the mess and correct this historic wrong that he’s committed before he exits the White House

While the demented Saudi king has nothing to lose, the President has his legacy to protect

And, if there is a God, He better act soon for many of us are quickly losing hope in humanity

If He’s listening, with all due respect, I humbly ask to alleviate our pain and suffering and give peace a chance

Until then, I’ll keep trying to reach out to Him and knock at His door without fail in the hope that He’ll answer my prayers someday