Pakistan’s inhumanity is robbing our children of their innocence 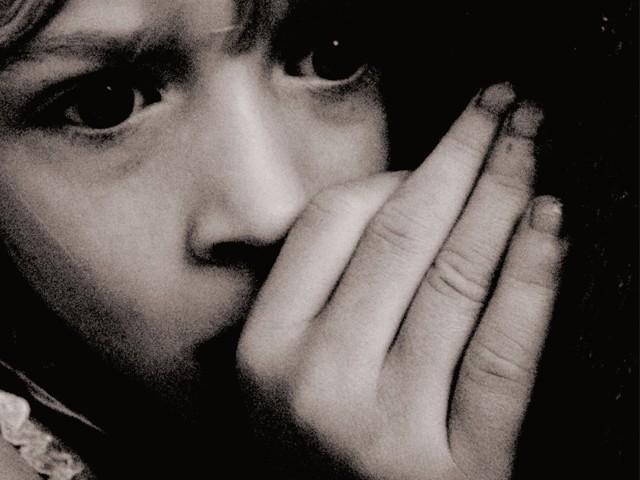 [caption id="" align="alignnone" width="600"] Photo: Beenish Hashwani[/caption] My son was born in 2007, when the country was relatively more secure

Or maybe it wasn’t, but our children were not directly at risk in the happenings that took place

Two years later, like any other two-year-old, my son started going to school

I clearly remember that it was in December when schools in Karachi first began to receive threats, forcing them to be shut down

From the young age of three, my son was made aware of the fact that school would be closed if there was a rally or strike

I’m sure he didn’t quite understand what a rally or strike was, but for him it was an exciting prospect because it meant a day off from school

He was then exposed to the horrors of the airport attack, because it put us in a quandary for our trip to Disney World, with me panicking over what would become of our plans

And then the most traumatic of all events came when the innocent children of the Army Public School were killed and, as a parent, my heart fell to the pit of my stomach in utter empathy and helplessness

The attack and the sheer brutality of it is indescribable

I remember being awake till three in the morning, following up on each and every personal account and detail of the young children killed – for no actual reason

All I remember is crying continuously and uncontrollably during that time

There was no consolation, none whatsoever

After the APS attack, schools took their own security to a whole different level

Barbed wires were placed around school walls, metal detectors installed at gates and security with guns and rifles were placed outside schools

Atleast, that is what I had thought! Unfortunately the truth of the matter is that no matter where you go or live, you will always be traced down to your origins, which I am always mindful of

Speaking casually of bomb attacks, guns, killings and murders is not the norm here

Rather, it can raise suspicion and that is the last thing a new migrant would like to arouse

So, I had to very carefully explain to my son that he couldn’t refer to things like bombs and guns in his everyday conversations at school

And once again, I reiterated to my son that he cannot talk about such issues in public

In the morning when I drive my son to school, I provide him with filtered news updates about Pakistan

I will tell him about the recent rains, a fire that broke out at Gul Plaza and newly opened eating joints

But I consciously omit mentioning the recent spate of kidnappings in Lahore, the horrendous Quetta attack and other similar events

I try as much as possible to mention only the good things happening back home, trying to draw a connection to his home country that is not completely gloomy, but one with hope and happiness

The point here is, regardless of whether I live in Pakistan or not, my fear is intact regarding the safety of my son and his future

In Pakistan, it was from terrorists and other radical elements and now it is from his origin, his faith and his childhood exposure to elements that were too advanced for his tender age to comprehend