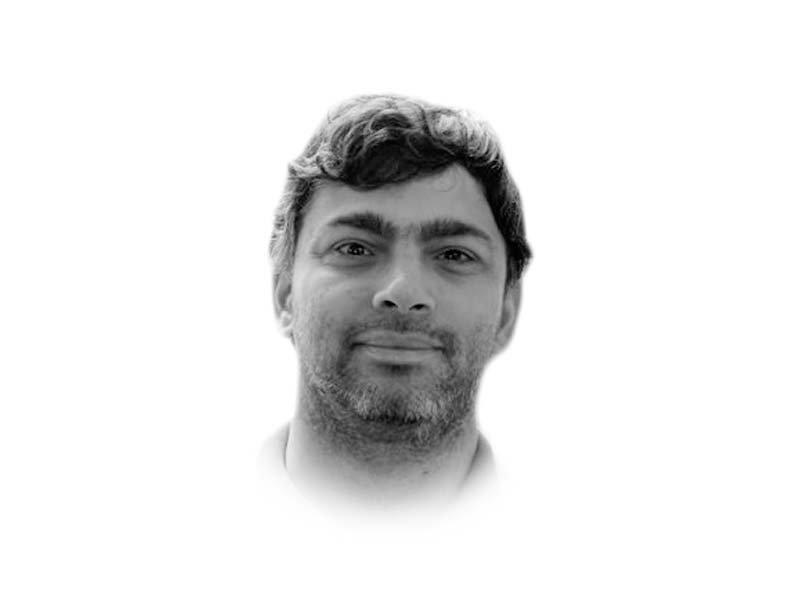 The just-ended financial year (FY21) witnessed a record increase in home remittances, which crossed $29 billion for the first time in the country’s history

Since the 1970s oil boom, when a significant number of Pakistanis began working in the Gulf, remittances from overseas Pakistanis have regularly covered a major portion of Pakistan’s trade gap, as the country’s exports have rarely exceeded half of the amount of goods and services imported

Remittances have withstood the test of time, be it the Global Financial Crisis of 2008-09, the slump in oil prices during the middle of the previous decade which hit Gulf economies, or Pakistan’s domestic economic challenges during the 2018-19 balance of payment crisis and the Covid-19 pandemic

In FY21, inflows from no less than 19 countries located in four continents exceeded $100 million

Some of these countries, particularly Gulf states, Australia and Canada, are major exporters of natural resources while the economies of the others are mainly based on services and manufacturing

The business cycles of these two groups differ sharply

Besides, the sectoral distribution of Pakistanis based in these countries varies widely, with Pakistanis in North America predominantly involved in professional services, those in the Persian Gulf mostly working in construction and hospitality, while those in Europe running personal businesses

At any given time, the increase in remittance of Pakistani migrants based in growing economies counterbalances the loss in amounts remitted by migrants from the countries undergoing economic downturn

As a result, aggregate remittance flows from these countries remains stable

Remittances from Pakistan’s top 10 sources, which accounted for 90% of the country’s annual receipts in FY11, now correspond to 85% of the total

Correspondingly, the number of countries with over $100 million yearly remittances to Pakistan increased from 10 in FY11 to 19 in FY21, and those with $500 million or more from four to 10

In FY11, the four major sending countries, Saudi Arabia, UAE, US and the UK, collectively accounted for three quarters (76

2%) of the country’s remittances

When it comes to remittances, the country appears to have put its eggs in many baskets