Division of labour and familial expectations 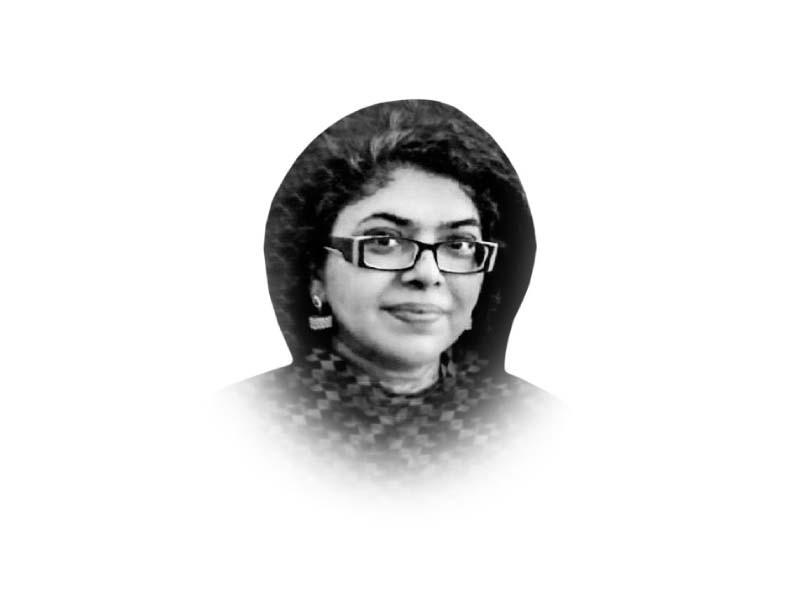 Division of labour, in economics, is about each person performing a specialised task to improve output

Emile Durkheim, a French sociologist, sees specialisation as a way of competing with people within a society

World War II pushed women to work outside their homes and since then, women are a part of the market

Arlie Hochschild highlighted that working women have to do a “second shift”, in which women are not only expected to earn but are also responsible for undertaking unpaid household labour and contributing to the daily survival of the household

Unfortunately, in Pakistan, this double burden is prevalent due to the family structure and creates hurdles for women to reach professional zenith

As per the feminist perspective, this structure is oppressive and patriarchal

Family, the oldest institution, socialises its members into taking status roles to perform certain functions to maintain equilibrium in society through gender socialisation

According to Talcott Parsons, gender roles are learnt on the basis of division of labour, which in a family consists of instrumental and expressive roles

The instrumental role, is traditionally the domain of men — they are supposed to earn for their family

Mothers who are indoctrinated by the gender norms and values, have a vital role in gender socialisation as children spend most of their time with them

In order to survive the patriarchal system and to protect their interest, mothers transmit, maintain and sustain power of the patriarch onto their children

Although, these traditional gender roles are gradually vanishing as societies modernise, we don’t see much change when it comes to familial expectations and the role of mothers towards their working daughters in Pakistan

Overall, there is a “cultural lag” in which society’s material culture changes rapidly due to technological advancement but the symbolic culture stands where it was

Society, in general and a “gang of men” in particular, see independent working women as a threat to society’s culture rooted in religious beliefs

These men who have the power to influence, take working women as a defiance to their authority

Therefore, the best strategy to deal with such strong women is to malign them and keep them busy at home on the basis of gender

Similarly, in families, the fathers, brothers and uncles use mothers as tools; who then instead of encouraging their daughters to become independent, act as a cog in the machine of patriarchy

Even though generally it is assumed that doing household chores is a household’s internal issue, don’t forget the 1960s feminist slogan: “the personal is the political”

Private choices always have an implication on society

Change will only come when symbolic culture changes

As per Engels, this would be with economic independence and formal participation of women in economic activity

Why do families, especially mothers, expect working daughters to play an expressive role and complete household chores for which domestic help can easily be hired? Why are daughters not provided a chance to fully concentrate on formal employment? Remember mothers, economic independence is not achieved by mopping and washing dishes at home, but comes through freedom and women knowing they are not sacrificial lambs who can be slaughtered for sustaining family values