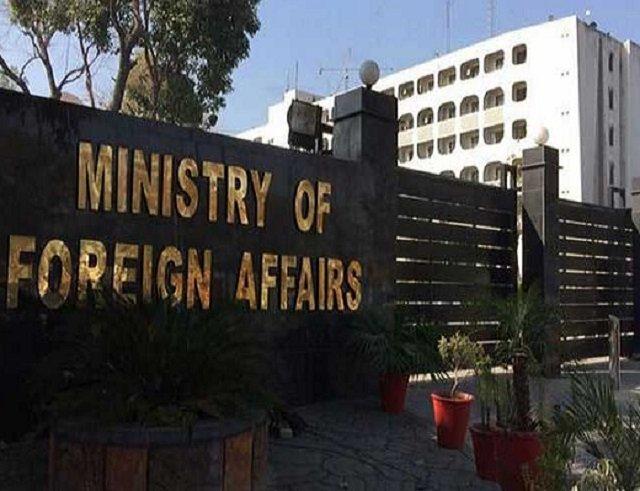 "Imposition of restrictions on prayers and religious festivities on one of the most important days of Islamic calendar represents complete disrespect and deep-rooted prejudice by the Indian government for the sentiments of the Muslims of IIOJK," said a press release issued by the Ministry of Foreign Affairs (MoFA)

Read More: India puts ‘IIOJK’s resources’ on sale "Pakistan urges the international community, the United Nations, and other human rights and humanitarian organisations to take notice of brutal suppression of the religious rights and freedoms of the Kashmiri people in violation of international laws and conventions," the communique added

The MoFA further stated that India must realise that by such measures, it cannot break the will of the Kashmiris and suppress their aspirations for freedom from illegal Indian occupation

"Pakistan reiterates its support of Kashmiri people for their inalienable right to self-determination as enshrined in the relevant UN Security Council resolutions," the press release concluded