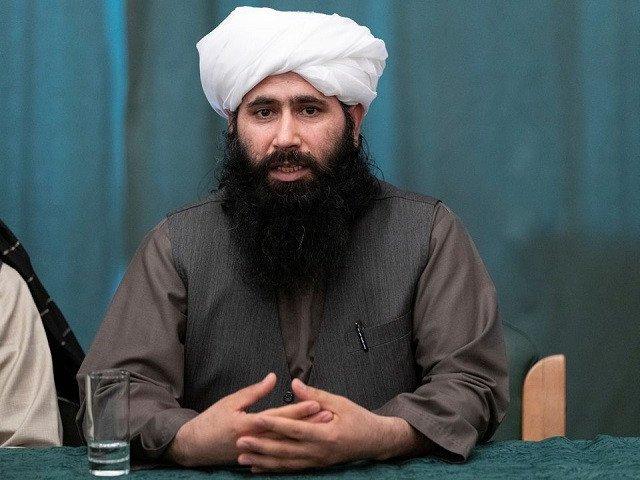 A nine-member Taliban delegation is on a two-day visit to China where they met with the foreign minister for talks on the peace process and security issues, the group's spokesperson said on Wednesday

"Politics, economy and issues related to the security of both countries and the current situation of Afghanistan and the peace process were discussed in the meetings," Taliban spokesperson Mohammad Naeem tweeted

Read more: 'US really messed up in Afghanistan': PM Imran urges inclusive political settlement Security in Afghanistan, with which China shares a border, has been deteriorating fast as the United States withdraws its troops by September

The Taliban has launched a flurry of offensives, taking districts and border crossings around the country while peace talks in Qatar's capital have not made substantive progress