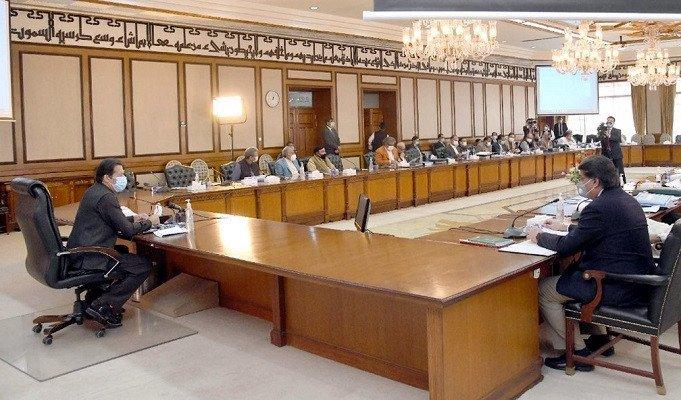 According to Express, a meeting of the federal cabinet was presided by Prime Minister Imran Khan during which a 14-point agenda was discussed

During the meeting, a report was also presented on the remuneration of the chairmen and members of 20 regulatory authorities

Read More: MNAs ‘cannot make ends meet’ on their salary Legislation for the new Ruet-e-Hilal Committee, reduction of additional customs duties on heavy commercial vehicles and elimination of panel surcharge were also discussed in the meeting

In regards to the recent cyber-attack on FBR's data infrastructure, the issue of implementing operational emergencies was discussed as was the approval for the reconstitution of the board of directors of Diamer-Bhasha Development Company

Similarly, the salaries of the chairman and deputy chairman of the Senate, speaker and deputy speaker of the National Assembly were also to be increased