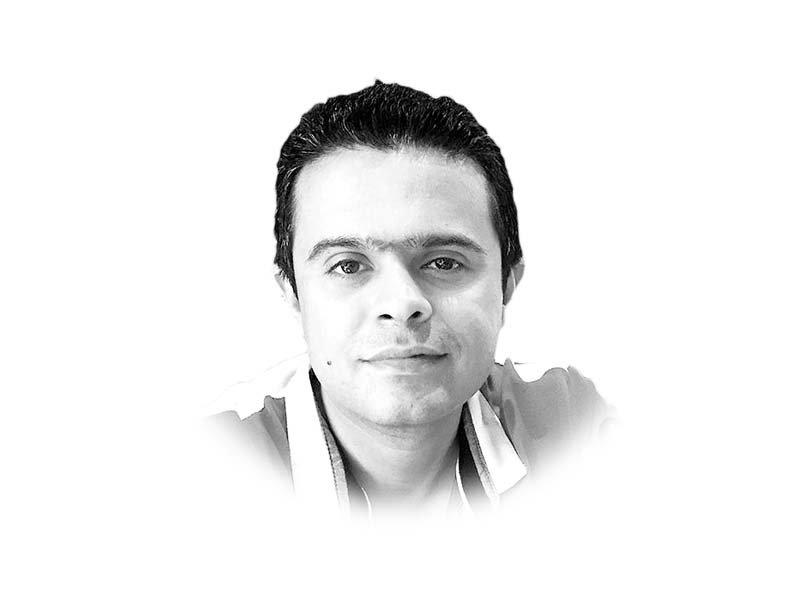 The Pay and Pension Commission 2020 continues to deliberate on public sector compensation issues, yet so far there has been little movement on pension reforms, at least in terms of providing any concrete recommendations

The pension issue remains ticking like a time bomb

There is a need to relook at how the commission is approaching the pension problem and expedite its proceedings, expand its mandate and immediately come up with some urgent reforms

The Pay and Pension Commission has been working for 17 months

On 14th April 2020, the 18-member commission was constituted under the chairmanship of Wajid Rana to review and reform pay, pension and allowances in the public sector

The mandate of the Commission was quite comprehensive and included federal and provincial civil servants, all other government servants, all armed forces and civil armed forces personnel, management scales and employees of public sector autonomous and semi-autonomous bodies that have adopted the basic pay scales

In November 2020 however, a new Chairperson (Ms Nargis Sethi) was appointed, and the membership was expanded to 25 members

Soon thereafter, various committees were formed under the commission, including one on pension and another one on actuarial evaluation

The commission finally engaged an actuarial firm in May 2021, about 13 months after its establishment

In June 2021, the firm submitted its inception report and requested the requisite data for analysis, to be provided within 5 to 7 days

Reportedly, some of the data is still awaited and any further work is on hold

Moreover, the study is limited to 30-year projections only, which should be increased to at least 40 years to fully account for the liabilities pertaining to existing employees

Other countries have run studies for much longer duration

Ironically, the terms of reference of the Commission were made in a way to put the actuarial study ahead of any other reform recommendations, thereby preventing the Commission to do any further work on pension, till the study is concluded

The study however could have run in parallel, while rolling out other reforms

The Pay and Pension Commission of 2009, for instance, had earlier recommended that all new entrants into the government should be put on a defined contributory scheme starting from 2010

The scope of the commission related to pension — as laid out in the terms of reference — has also been kept quite narrow and only includes identifying problems, evaluating alternative systems of pension like defined contribution and pension funds, and recommending a system

The Commission, however, should also look at how the complementary pension schemes work all over the world, provide options to finance accrued liabilities, review the potential role that a pension fund can play in stimulating Pakistan’s economy, suggest proper accounting and reporting of pension liabilities of state-owned enterprises, and perhaps also cover Voluntary Pension Scheme and EOBI

Only then, the Commission would be able to make holistic recommendations for reforming the pension system in Pakistan

At the present pace, the actuarial study would take at least a year to complete, which would be followed by months of deliberations

At best, any serious recommendations would come out right before next elections, when it would be already too late to implement

The report of the Commission, in all likelihood, would therefore be shelved like the previous reports

If the government is serious in pension reforms, it should immediately introduce an early reform package, expedite the actuarial study and expand the scope of the Commission