Should we rejoice or repent? 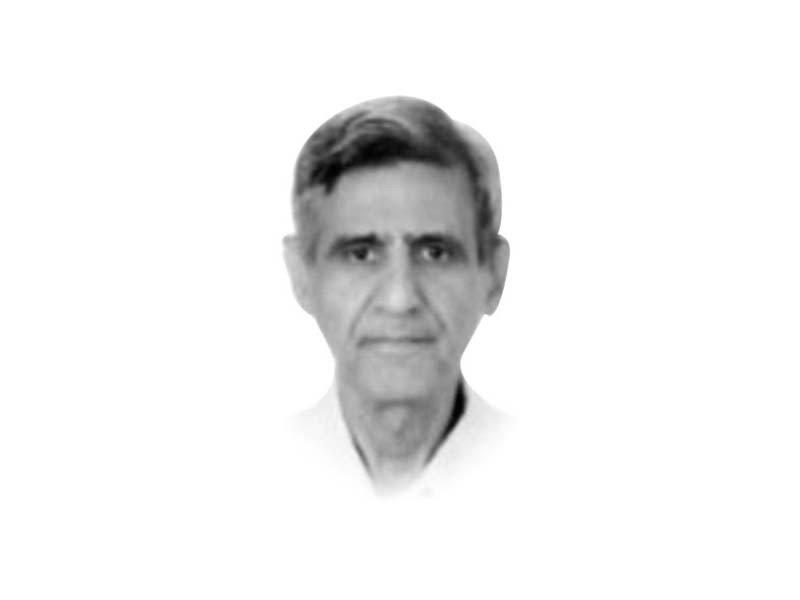 It points out to a well-planned strategy to let the Taliban get discredited and disgraced for not being able to provide food, shelter, security and other basic necessities of life to an already petrified and impoverished population at large

Within a short span of time there has been a spate of bomb blasts in Afghanistan, the most recent being in a Shiite mosque killing more than hundred worshippers and leaving scores of others injured

Daesh has already claimed the responsibility

Right now, we are sailing in a battered ship and have to carry the burdensome baggage of our western neighbour also till we chart out of the stormy waters which appears to be a tall order at the moment as the rest of the Western world wishes to keep Pakistan in the eye of the storm

In fact, the US has frozen Afghanistan’s foreign exchange reserves and left the entire mess in the backyard of Pakistan to deal with it

Consequently, Pakistan which is facing an acute economic meltdown in the country will come under huge economic pressure due to Afghanistan which will now have only one cornered country (Pakistan) to by and large rely upon for their survival

As a matter of fact, the entire world is anxiously waiting to see Taliban take all segments of Afghan society on board if they wish to be recognised by the world

History is replete with savagery, tyranny and ferocity of these primitive but fearless fighters who are brave to the extent of being rash and foolhardy

As if these rude shocks are not enough, the PM gave an interview to a Turkish television and unnecessarily dropped a bombshell by disclosing that his government is trying to broker a peace deal with some factions of TTP in Afghanistan through TTA

This was like putting a horse before the cart, to say the least

There is a big question mark as to which direction our country is heading towards? Let me quote the punchline of a famous English poem Vitai Lampada (a Latin title which means: The Torch of Life) idealising both cricket and war by Sir Henry Newbolt {1862-1938} ‘Play up! play up! and play the game!’ Published in The Express Tribune, October 13th, 2021