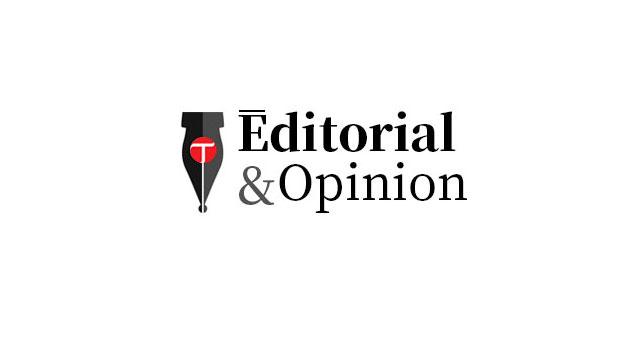 Though the honourable judge has repeatedly denied its content, as well as veracity, the mystery goes on

In the audio, the former chief justice is blamed for directing a Brother Judge to convict former prime minister Nawaz Sharif, and his daughter Maryam Nawaz, and allegedly goes on to argue that “he has been told to do so”

The PML-N, which stands to benefit from the leaks, is up in arms and is playing to the gallery

This episode is directly impacting national politics, and pointing a finger at the superior judiciary

This is why it needs to be thoroughly and impartially probed, so that justice is seen to be done and the questions being raised at the sanctity of the superior judiciary could be addressed

Unlike many such allegations, this audio leak should not be dumped or ignored with the passage of time

The reason is that it involves the conduct of a very important pillar of the state, and at the same time illustrates how low politics could stoop, if found to be fabricated

There are many pointers to begin a professional and orderly investigation, and that too at the hands of our best sleuths

Hardly had that claim been testified, a formal audio surfaced with a voice similar to the pitch of the judge in question

This audio managed to get a verification certificate from a US media firm, and again that too promptly by the Nawaz League

This smells like a rat, and the rush behind it to reach conclusions is disturbing

Let justice be done by exposing the characters behind the ridicule