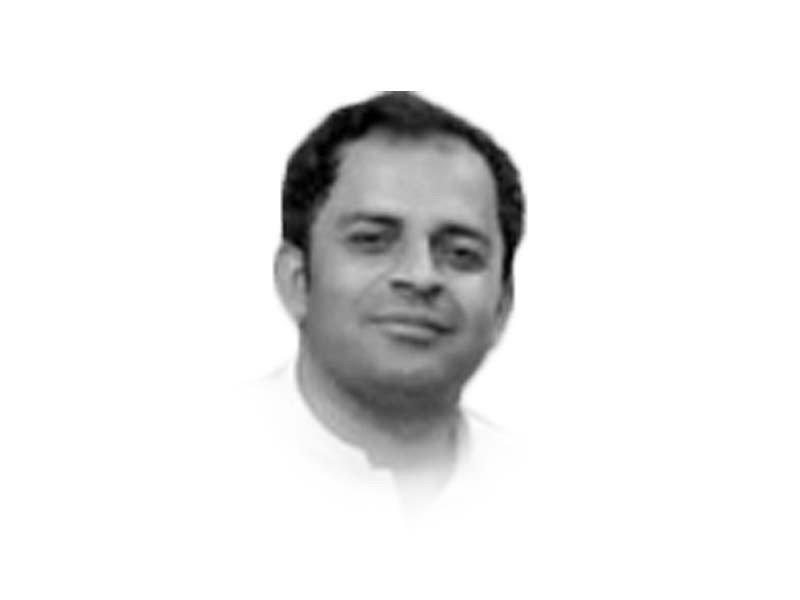 The psyche, aptitude, inclinations and temperament of children are socially constructed — something that lays the basis for their social interplay towards adulthood

To create a productive generation, there is a need for socially viable psychological, moral, ethical and intellectual grooming of children

In other words, the future of a nation can be determined by examining the socialisation practices present today

Unfortunately, in our society, socialisation is neither productive nor encouraging

The youth is increasingly inclined towards evil and delinquent acts, which are so prevalent that they have immersed themselves in the cognition and behaviour of the new generation

Consequently, they are presumed to be normal instead of an aberration

They have failed to fulfil their role adequately

Most children begin their primary socialisation in their families, which have unfortunately become almost non-functional now

Today, many parents are either overprotective of their children or are entirely oblivious to them

Over-pampering of children till adulthood, even beyond, is normalised in our society because of which the youth are unprepared to confront the challenges later in their lives

They have no worth of happiness, money and compassion for the pains, pangs and screams of the poor and destitute

On the contrary, some parents are completely oblivious to their children, which results in antisocial behaviours and cognition

Schools also contribute to the deviation among the youth

Instead of psychological and personal development, the primary motive of schools is rote-learning and falsified grades

However, they do not comprehend this until much later

Society is the epitome of deviations and delinquency

Children imitate what they view whether it is abusive language, fractured kinship, or fights within families

Mass media is vital too in socialisation of children

Since all the institutions of socialisation share this blame, there is a dire need to reform institutions in an acceptable, morally conforming and progressive manner so that the children of today transform into productive adults in the future

Therefore, we cannot put this at the mercy of apathy and oblivion