The curious case of the cousins 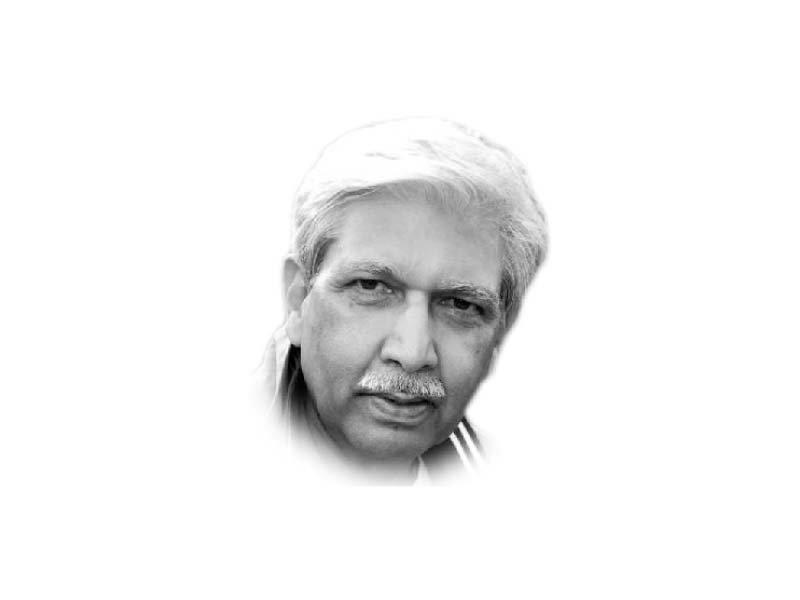 These operations against militant terrorism began in 2008, some outside of FATA in Swat, and slowly combed their way through the tribal agencies — now conditionally incorporated as regular territories under the K-P province — by 2016

With the Afghan Taliban back in control in Afghanistan, by default, if not de jure, they hope to find a similar arrangement for their cousins in Pakistan except they will not find capital at their feet as was the case for the Afghan Taliban — the Pakistani state is more fortunate than her western neighbour on more than many counts

But the TTP does hope to reclaim its lost enclave

This adds up well with what the PTM too demands of the state though from an entirely opposing, ethnonationalist definition

The TTP wears the garb of its religious roots

They sought ‘independence’ in their slogans

David Petraeus bemoaned recently that the check American presence had exercised on chaos in Afghanistan was now no more, ready to spread widespread harm

The TTP — the principal perpetrator of the loss of the seventy thousand lives — also seeks being allowed a political office in a third country, a la their Afghan cousins, when it negotiates with the state

Next, we will only kick the can down the road for others in the future if we choose this path to ease our own sailing through difficult times but shall have to face the consequence as a nation when we give in to one or the other group of violence, one precedence after another

Terror groups are not knighted with a potential state; instead they need to be criminalised if they don’t give up their ways and disciplined through law for excesses they commit

We have seen this movie before

The state must be engaged, present and involved in how the unease among the people of those regions can be appeased and alleviated

It may still be tough going but it is worth the pain, and blood, for a little longer now than deal with it as an existential sore later