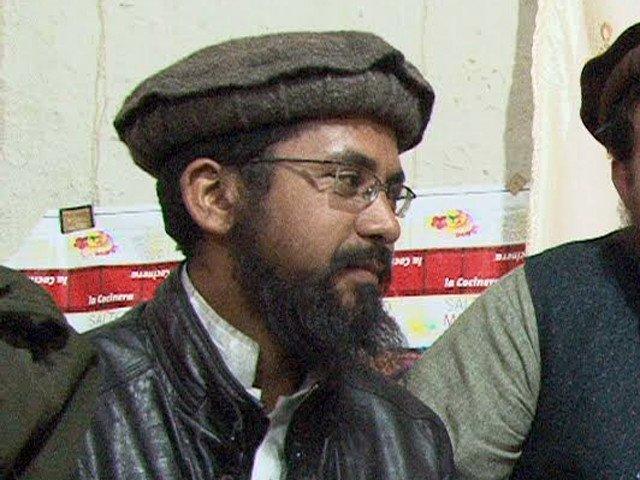 Muhammad Khurassani, the operational commander and the spokesperson for the banned Tehreek-e-Taliban Pakistan (TTP), has been killed in Afghanistan's Nangarhar province, sources confirmed on Monday, who offered no further details

Last week, the chief military spokesperson had told a news conference that Pakistan was conducting operations against “the violent non-state actors” on a daily basis and would continue the fight till the country got rid of this menace

“The ceasefire [with the TTP] ended on December 9

It [the ceasefire] was a confidence-building measure taken ahead of talks with these violent non-state actors at the request of the current Afghan government,” Gen Iftikhar said

"The TTP is not a monolith

They have internal differences

That’s how it goes

” Aged between 48 and 50, Khorasani’s real name was Khalid Balti

At the time of his killing, he was not just the TTP’s operational commander but also its spokesperson

In 2007, he joined the Tehreek Nifaze Shariat Muhammadi in Swat

Khurassani held “cordial and close relations with all tiers of TTP”, as per sources

He was instrumental in the propaganda campaign of the TTP

After Kabul fell to the Afghan Taliban in August, he frequently used to travel to Kabul

Read more: Pakistan asks Afghan Taliban to take TTP ‘as test case’ Bleak prospects The killing of TTP’s operational commander indicates the end for the prospects of any talks or peace deal with the militant group

Brokered by the Afghan Taliban, Pakistan and the TTP entered a month-long ceasefire in November

TTP wanted the release of its senior commanders, permission to set up a political office, reversal of merger of FATA and introduction of Sharia in Pakistan

But those conditions were not acceptable to Pakistan, which was willing to pardon those who were ready to accept the writ of the state, lay down their arms and apologies for their past actions

A day earlier, Pakistan asked the Afghan Taliban to treat the banned Tehreek-e-Taliban Pakistan as a "test case", saying tackling the group would help the interim government establish its credentials in the eyes of the world with regards to dealing with other terrorist outfits, a senior official has said

"We are telling the Taliban leadership to consider the TTP as a test case," the official familiar with the development had told The Express Tribune while requesting anonymity

"If the Taliban can't address concerns of Pakistan then who would trust them and their promise of cutting ties to al Qaeda and other such groups," the official added

"It will be damaging for the Afghan Taliban if they fail to take into account Pakistan's concerns," the official explained

"A global community, particularly the West will ask look they can't even satisfy Pakistan so how come they would address terror concerns of other countries," the official maintained

The development came as the interim Afghan Taliban government struggled to tackle the TTP issue, something that may undermine its close relationship with Islamabad, which is the group's key backer