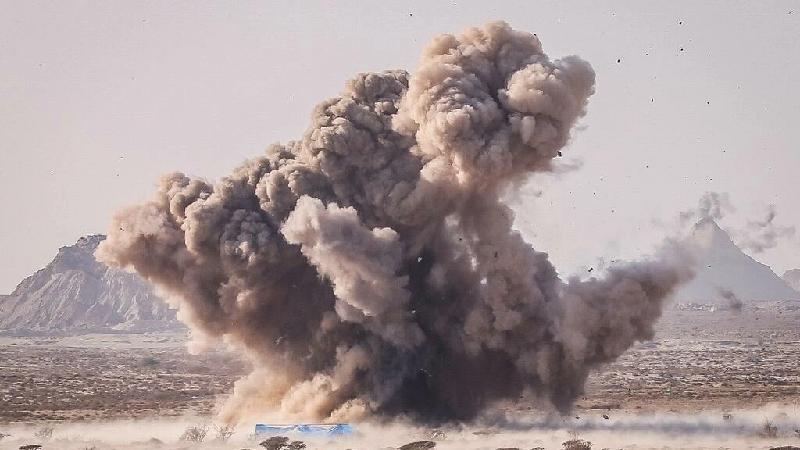 Loud blasts were heard in several cities in western Iran early on Sunday, according to local news agencies and postings on social media, but the nature of the blasts was not immediately known

After several similar incidents in recent months, authorities said that the Iranian military was holding unannounced air defence drills amid rising tensions with Israel and the United States

The governor of the town of Asadabad said a "terrifying sound" was heard, but its origin was not clear, the semi-official news agency Fars reported

"Initially it was thought it was the sound of thunderstorms due to the weather conditions, but this possibility was ruled out," the official said

"The intensity of the sound in some places was such that doors and windows of houses shook and people left their houses," the Rokna news website said on its Telegram channel

Reuters was not immediately able to verify the footage

Tensions between Iran and arch-foe Israel have been on the rise, while Tehran has been holding indirect talks with Washington on salvaging the 2015 Iran nuclear deal with world powers

The Islamic Republic says its nuclear ambitions are peaceful