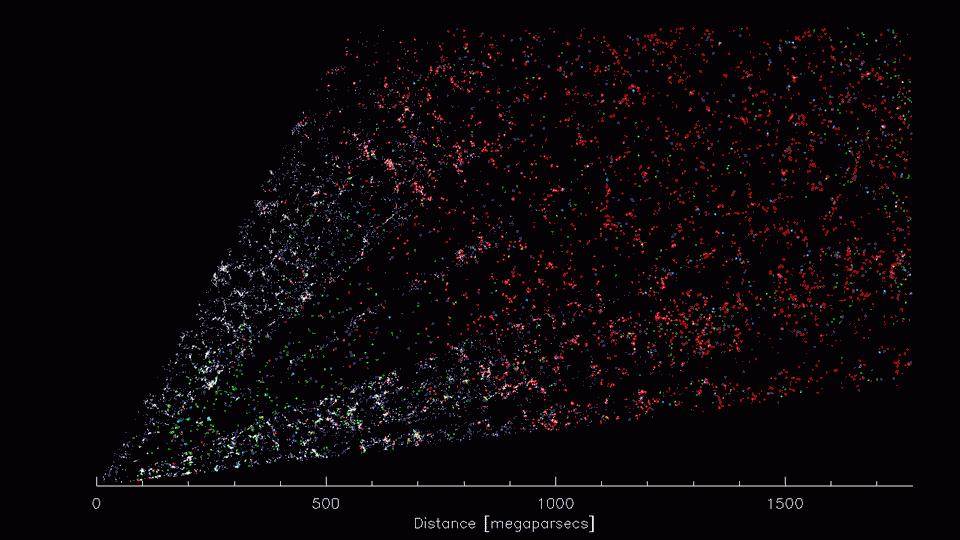 Astrophysicists have created largest 3D map of the universe using a specially designed instrument, Dark Energy Spectroscopic Instrument (DESI), according to the news center for Berkeley Lab, a multiprogram national laboratory, managed by the University of California for the US Department of Energy’s Office of Science

DESI scientists are presenting the performance of the instrument, and some early astrophysics results, this week at a Berkeley Lab-hosted webinar called CosmoPalooza, which will also feature updates from other leading cosmology experiments

“There is a lot of beauty to it,” said Berkeley Lab scientist Julien Guy, one of the speakers

“In the distribution of the galaxies in the 3D map, there are huge clusters, filaments, and voids

They’re the biggest structures in the universe

But within them, you find an imprint of the very early universe, and the history of its expansion since then

” The survey has already cataloged over 7

5 million galaxies, according to the news release

By the end of its run in 2026, DESI is expected to have over 35 million galaxies in its catalog, enabling an enormous variety of cosmology and astrophysics research

It will get even bigger and more detailed as DESI continues a planned five-year survey, says Julien Guy at the Lawrence Berkeley National Laboratory in California