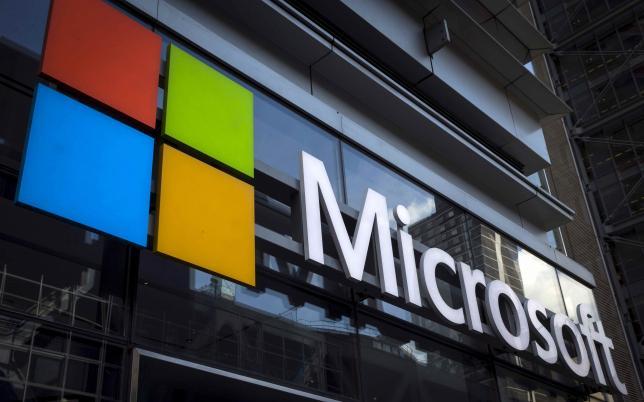 The victims of the malware include Ukrainian government agencies that provide critical executive branch or emergency response functions, Microsoft said

Also affected was an information technology firm that manages websites for public and private sector clients, including government agencies whose websites were recently defaced

Microsoft did not identify the IT firm involved

The US software giant, which first detected the malware on Thursday, said the malware attacks did not make use of any vulnerability in Microsoft products and services

A massive cyberattack splashed on government websites on Thursday night, warning Ukrainians to "be afraid and expect the worst" hit, leaving some websites inaccessible on Friday morning and prompting Ukraine to open an investigation