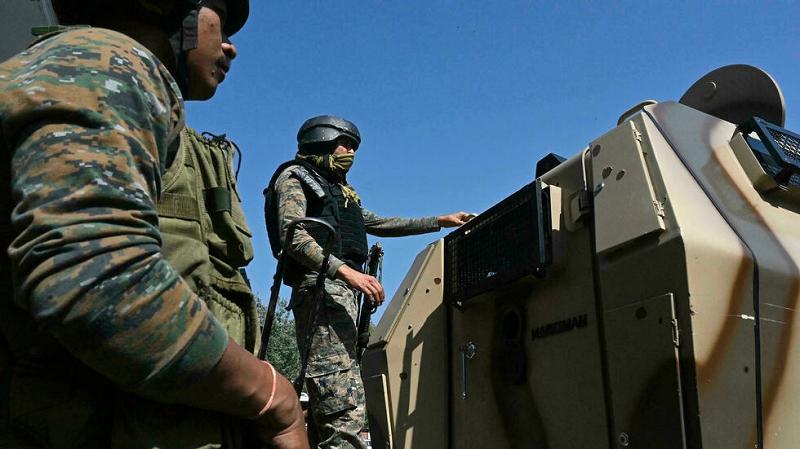 According to a statement issued by the Foreign Office: "The reported attack on Kashmir Press Club yesterday [Saturday] manifestly reflects India's entrenched use of brute force and coercion to forcibly silence those raising voices against its horrendous crimes and egregious human rights violations in IIOJK

Last week, the Committee to Protect Journalists (CPJ) expressed concerns over the arrest of journalist Sajad Gul in IIOJK

Gul, who has been contributing to various publications and recently joined The Kashmir Walla, was charged under sedition charges days after he posted a video of his family members protesting against the killing of their relative by the Indian occupation forces in Srinagar

“CPJ is deeply disturbed by reports that the Kashmiri journalist was arrested days after posting a video of a protest on social media,” the CPJ’s Asia chapter had said in a tweet