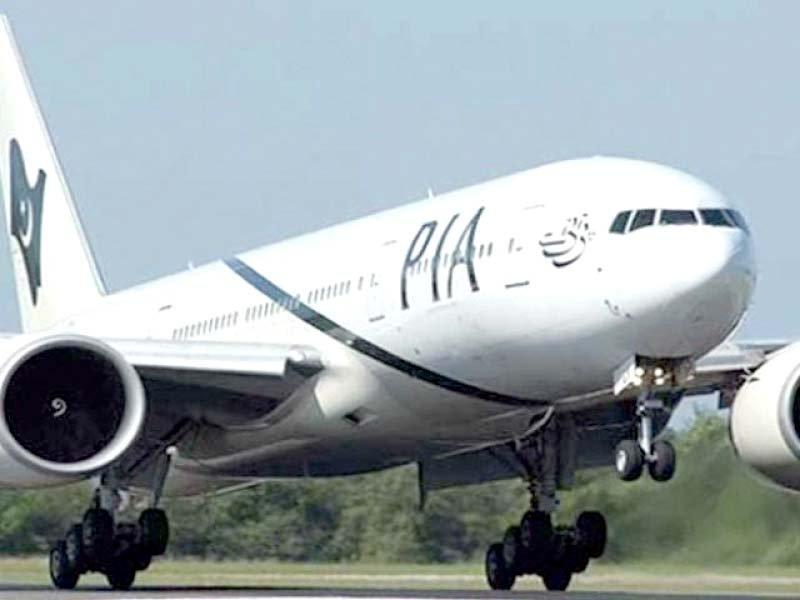 On January 5, the ICAO had issued a statement confirming that Universal Safety Oversight Audit Programme (USOAP) and Continuous Monitoring Approach (CMA) audit conducted by its team from November 29 to December 10 had found that Pakistan had addressed the Significant Safety Concern (SSC)

Read more: Pakistan set to resume UK, EU flight operations after ICAO clearance Following the findings of the audit, PIA CEO Arshad Malik had written a letter to the EASA to lift the ban

In his two-page response sent on January 20, EASA Executive Director Patrick Ky wrote that while the development was an important step towards potential lifting of suspension of PIA’s authorisation, it was important to address the overall oversight capacity of the Pakistan Civil Aviation Authority (PCCA)

“As indicated in our letter dated 31 March 2021, the emerging situation on the above-mentioned SSC indicated serious degradation of the Pakistan Civil Aviation Authority certification and oversight capabilities

Such information shall be taken [into account] by EASA when lifting the suspension,” the letter read

It added that the EU Commission would continue to engage with the PCAA and monitor further measures adopted and actions taken to address the situation in Pakistan, including the outcome of a Union on-site assessment visit to the country

Also read: ICAO may ban Pakistani airlines over pilot licensing issue “EASA shall conduct an audit of the operator prior to lifting the suspension

Since deficiencies in the State oversight were a contributor to the suspension decision, such audit will have to include an assessment to verify if these deficiencies have been properly addressed and corrected,” the letter added

The on-site assessment will depend on the emerging cases of coronavirus, it added

The PIA landed in hot water in the wake of its flight PK8303 crashing in Karachi on May 22, 2020, and the subsequent announcement by Aviation Minister Ghulam Sarwar Khan of the grounding of 262 airline pilots suspected of dodging their exams