Contrived and rote, ‘Insidious: The Last Key’ fails to hold a candle to its predecessors

Home Blog Contrived and rote, ‘Insidious: The Last Key’ fails to hold a candle to its predecessors 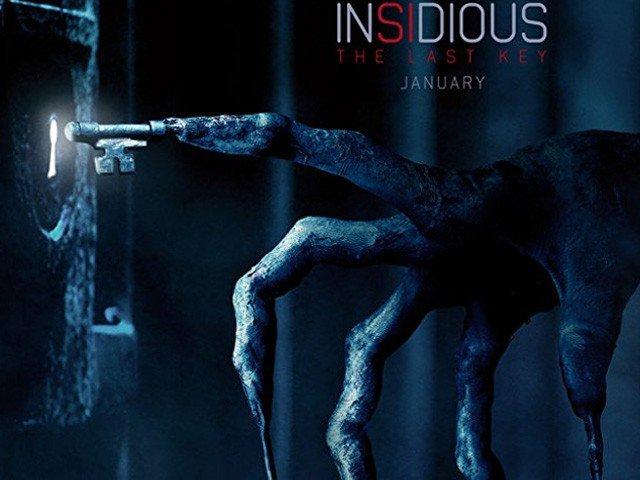 But sadly, like most horror franchises, it also doesn’t know when to call it quits and stop milking the franchise cash-cow, which means we get Insidious: The Last Key, the fourth film in the franchise

It is the  latest to join the likes of Ouija: Origin of Evil and Annabelle: Creation, as films from already established horror franchises are taking the prequel route just for the sake of dishing out another movie with the franchise tag on it

com/watch?v=acQyrwQyCOk The Last Key takes the franchise in the direction of one of its oldest and most beloved characters, Dr Elise Rainier played by Lin Shaye, one of the secondary characters from the first three Insidious films who finally takes centre stage in this one

It follows Dr Rainier during her early days as a paranormal investigator as she sets up shop with her fellow compatriots, Specs (Leigh Whannell) and Tucker (Angus Sampson), following the events of Insidious 3

Exploring Dr Rainier’s character definitely provides the film with an interesting story of repressed horrors, elevated by a top-notch performance by Shaye

As a result, many of the film’s sub-plots feel undercooked and the film itself doesn’t feel much different than the mediocre bunch of horror films we are all used to seeing every year

When the film tries to incorporate the themes of the previous films, it loses sight of the story, which more than anything feels awkward and unnecessary in the first place

Much to the film’s credit though, the extensive flash-back sequences which explore Elise’s childhood give an interesting insight into her character as well as the story

And Shaye’s performance as Dr Rainier is without a doubt the best thing about the film, especially considering the fact that horror franchises almost never get a 74-year-old actress to play a ghost-hunting heroine

Ultimately though, Insidious: The Last Key fails to hold a candle to its predecessors and serves as a mostly disappointing sequel/prequel for the otherwise successful franchise that’s let down by the usual bag of horror movie clichés

It’s scary but in the most superficial way possible, and that kind of bargain-bin horror isn’t something you haven’t seen before