FM Bilawal to visit US on May 17 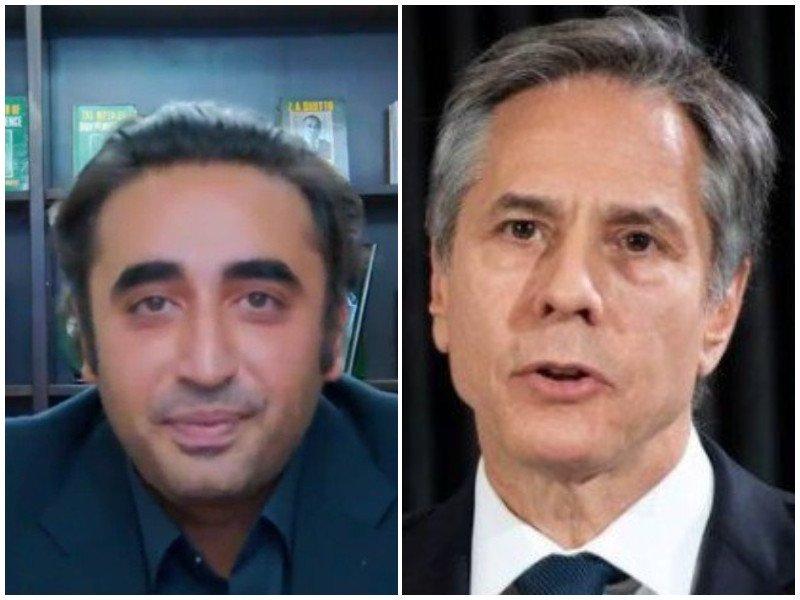 Responding to a question, the spokesperson said an important meeting of Shanghai Cooperation Organisation (SCO) counter-terrorism experts would be held on May 15 in New Delhi hosted by India, which would be attended by a delegation of senior FO officials and experts

Iftikhar added that Pakistan wanted a meaningful dialogue with India

Read US invites Pakistan to Global Covid Summit The FO spokesperson once again called on the new Afghan government to not allow its territory to be used against Pakistan, to take non-discriminatory action against all terrorist groups, including the TTP

Last month, at a time when there are multiple challenges being faced on the external front, the country was bestowed with the youngest foreign minister who finally took oath as a federal minister for the first time

The 33-year-old followed in the footsteps of his grandfather, Zulifkar Ali Bhutto, who became the foreign minister at the age of 35

He was administered the oath by President Arif Alvi while Prime Minister Shehbaz Sharif, PPP co-chairman Asif Ali Zardari and other members of the coalition government were in attendance