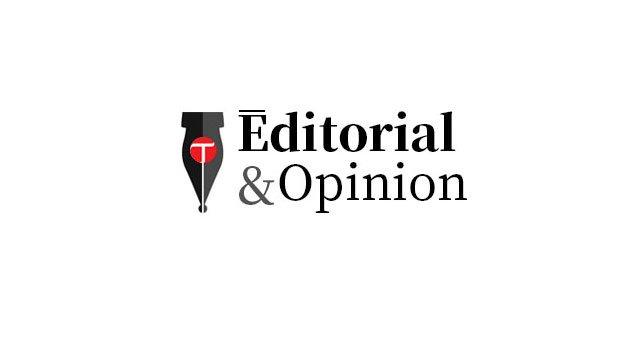 The Russia-Ukraine war, like other wars in the world, has affected all spheres of life in most parts of the world

This war has brought about misery for cancer patients and their families in Pakistan as the relatively inexpensive, affordable and effective cancer drugs that were being imported from Russia are no longer available in the local market

This state of despondency has left physicians and traders bewildered

The concerned quarters have urged the government to allow the import of cancer drugs from Iran, Cuba and a few other countries

Cancer medicines manufactured in these countries are affordable and effective

Since it’s the question of saving precious lives, the government should permit import of cancer drugs from these countries

Since the war in Europe has disturbed the supply chain, more difficulties seem to be in store for the people in developing countries

This war is disastrous for the warring nations

It’s affecting all humanity from Brazil to Australia