Electoral reforms — by the elites, for the elite 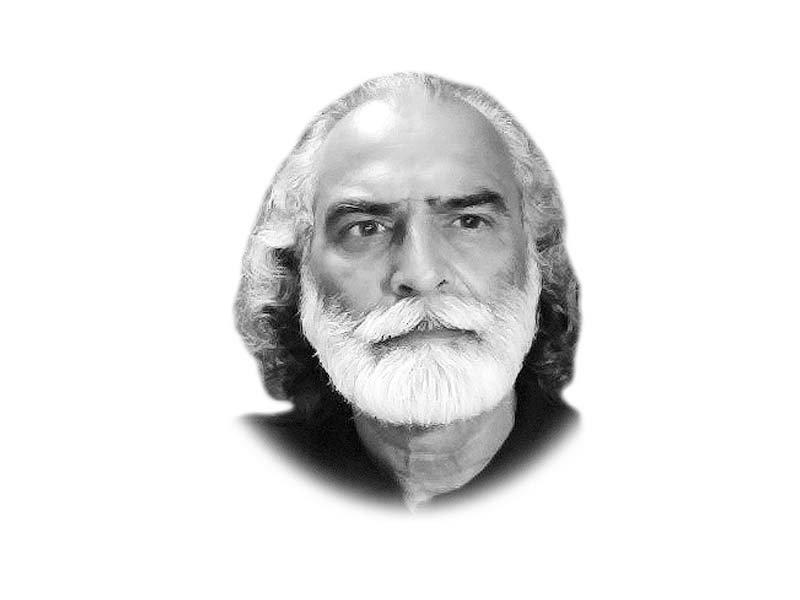 In August 2017, the National Assembly passed the Election Reforms Bill

Subsequently, the ECP incorporated the use of technologies in its Strategic Plan 2019-23

In October 2018, the Supreme Court also ordered the ECP to form a plan for the overseas Pakistanis to cast votes through I-voting in the forthcoming by-elections

It is worth mentioning that before the bill was passed in August 2017, the parliamentary committee met 70 times within two years to discuss electoral reforms

The general election in 2018 was held under the new law

The new ruling coalition appears to be serious about reversing the use of technology in future elections, while PTI wants strict adherence to the election law

One lone factor that can determine the politics of EVM and I-voting is: who will benefit more from its use? Considering that PTI is more popular amongst overseas Pakistanis, it wants to translate that popularity into a vote bank by providing overseas Pakistanis with the facility of I-voting

On the other hand, for the same reason, the ruling coalition wants to deprive PTI of this advantage

Given that they have refused to explain their position, one cannot help but make assumptions

EVMs are likely to eliminate the human interface at 25 steps of polling, counting and result preparation

Hence, it will incapacitate so-called electable and habitual fixers of their skills of rigging and corrupt practices

According to Pattan’s analysis of the recently held local election results in Khyber-Pakhtunkhwa, in 60% of the examined seats of neighbourhood or village councils, the margin of victory was less than the rejected ballots and the percentage jumps to 73% in the case of seats of chairmen

Since the 1990s the percentage of rejected votes has continuously increased

For instance, in the general election of 1993, the percentage of rejected ballots was just 1

The rejected ballots slightly dropped to 3

For instance, the highest number of overall rejected ballots count was found in Balochistan (5

66% of the total votes polled) followed by Sindh with 3

In the 2013 elections, only 35 constituencies suffered from this malaise

How does it work? Let’s first understand the basic principle of Pakistan’s electoral system

Ours is the first-past-the-post system

A candidate can win or lose even by one vote

Simply, if you are a rich candidate and have no scruples, you just need to bribe some polling staff to tamper with a few ballots in a few polling stations

Unfortunately, there is no dearth of such politicians

For instance, on average in more than one-fourth of Form 45 and Form 46 several inconsistencies were found, and these errors could have a significant impact on the results

However, EVMs will help produce error-free counting and results

Many politicians appear to oppose the use of EVM based on one factor — why are some of the most advanced countries not using EVM? My simple answer is their electoral systems do not suffer from the malaise that we have

But the real question is: why is the ruling coalition/elite hell-bent on reversing the law, which they passed just five years ago? Now let’s briefly examine why elites have second thoughts about the use of I-voting by the overseas Pakistanis

Some use postal ballots, others allow fax machines and the internet

According to some overseas Pakistani activists, out of 272 National Assembly constituencies, overseas votes may impact 94

However, those who intend to disenfranchise overseas Pakistanis from voting must know that Article 25 of our Constitution guarantees equality to citizens and grants all adult citizens (whether they live inside or outside of the country) the fundamental right to vote

Is it not strange that the elites who had held 70 meetings over two years to develop the Election Reforms Bill do not feel any shame in reversing it after realising that its implementation can harm them? How long will the few dozen elite dynasties continue fooling the 230 million Pakistanis? It is only natural for the people to feel outraged