Incredibles 2: The journey may be predictable this time around, but it’s still a whole lot of fun 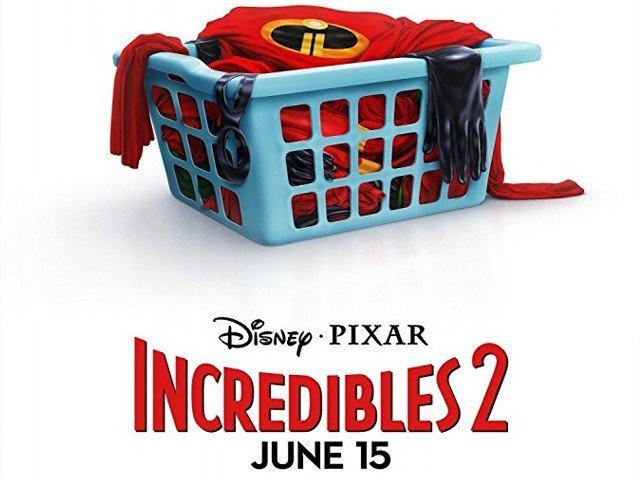 Superheroes are still illegal, forced into hiding by a society no longer willing to support them

With Helen out fighting crime, Bob is left in charge of the house, and has to deal with parenting issues, like Violet’s first date with a boy she likes, Dash’s struggle with math, and infant Jack-Jack’s emerging superpowers

When the villain Screenslaver shows up and starts hypnotising people through screens, it will take one mighty effort to defeat the baddie

Visually, Incredibles 2 is impressive and the action sequences are well-made

There are laughs sprinkled throughout the film; young Jack-Jack’s escapades, in particular, provide the most amusement

But it all seems very formulaic, like a rehash that doesn’t bring anything new to the franchise

Over the years, Pixar has set such a high standard for itself and made so many quality films, including sequels – like the Toy Story movies, for instance, all three of which are terrific – that we always expect excellence from the studio, but we don’t get enough inventiveness or the same kind of emotional impact here to be truly excited by this chapter

The script could have been smarter, the dialogue crispier

The idea behind the Screenslaver, too, is a bit on the nose, and the supervillain is more menacing theoretically than practically; ultimately, you’re never in any doubt which side will eventually emerge victorious

Also, why the animators decided Evelyn should look distractingly like Lisa Rinna remains a mystery

Superheroes have oversaturated both the big and small screen in the last decade, so perhaps yet another superhero movie doesn’t have quite the impact now that its predecessor did in 2004

That said, Incredibles 2 is by no means a disappointment

While it doesn’t rank among Pixar’s most inventive endeavours, it is still a solid family adventure that will keep both kids and grownups entertained for nearly two hours (although its running time is, admittedly, a tad overlong)

Overall, the journey may be predictable this time around, but it’s still a whole lot of fun