India’s awakening: The end of Article 377 and the last shred of colonialism

Home Blog India’s awakening: The end of Article 377 and the last shred of colonialism 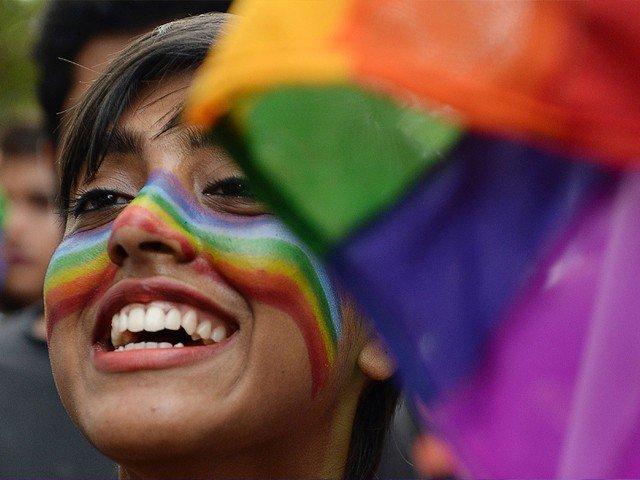 The British, who created this law based on their values of that time, have now adopted much more liberal and progressive outlooks

Meanwhile, the Indian state has refused to move on

In fact, it has appropriated those archaic values and keeps them entrenched and alive in the country’s legal code

This is ironic, and perhaps tragic, because through the course of history, the Indic civilisation has been very permissive and open to exploring all facets of sexuality

Over the last few centuries, Indian society has taken a more conservative turn, perhaps influenced by the values of foreign rulers who followed monotheistic and strictly codified faiths that abhorred sexual expression

Therefore in large parts of the country, homosexuality, and in fact any kind of free sexual expression, are frowned upon and viewed as perversion

Not only does it criminalise homosexuality, it also closes any avenues a lesbian, gay, bisexual and transgender (LGBT) person might have to seek protection against any discrimination or violence

However, two adults, in a loving and consensual relationship can be severely punished, just because of their sexual orientation

This has to change

Fortunately, there has been a concerted effort to rectify this legal anomaly that’s been going on for several years

The movement has managed to chip away at Article 377 and in 2009, the Delhi High Court had even struck it down

Unfortunately in 2013, the Supreme Court reversed that decision

This will be a huge step for a country that prides itself as being a liberal democracy that does not discriminate on the basis of religion, race or gender

Just like the aforementioned characteristics, sexual orientation should not be grounds for discrimination either

In the first stage, a core group of activists raise awareness

That core group spreads its message and acquires critical mass, though not necessarily a majority across the general population, giving the movement a voice that government hears

Legal reform then follows in the second stage

The third stage happens once the laws change

We’ve seen that with the civil rights movement in the US, universal adult suffrage, and many more

The LGBT community contributes richly to India – socially, culturally and economically, and deserves the space to live with dignity

If decriminalisation does take place, the LGBT youth will be able to come out more freely and just be themselves, rather than trying to hide their sexual orientation

In fact, it will move closer to its rich civilisational heritage of openness, inclusion and celebrating healthy sexuality