Of elites, by elites, for elites 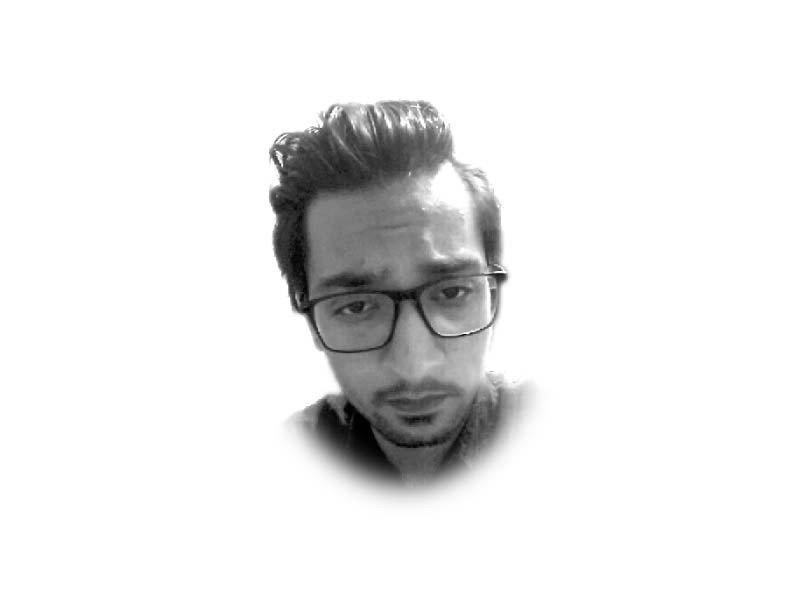 With a rapidly deteriorating economy and the IMF programme, with all its anti-poor conditions, set to resume once again under a quasi-technocratic governance arrangement, it is worth putting things into perspective and delving into the question of precisely where state resources tend to go in Pakistan

A new study by the Pakistan Institute of Development Economics entitled ‘Understanding Elite Capture’ documents the various forms, outcomes, and even conceptual pitfalls surrounding the phenomenon — which was estimated at a whopping 8% of GDP for the fiscal year 2017-18

And on and on

Regardless of the merits (or lack thereof) of each of these propositions, it is certainly the case that discourse surrounding the socioeconomic landscape of Pakistan has always been both narrow and defined from above — whether that be via international financial institutions or the Pakistani establishment

To the discerning observer, however, the fixation on a tinkering-at-the-margins approach geared around ‘correcting market imperfections’ to achieve ‘equilibrium’ has always been highly suspect: missing the forest for the trees and diverting attention from the need for structural overhaul

While heated exchanges on social media take place about whether or not fuel subsidies should be removed and if they benefit the poor or the not-so-poor, a sum of approximately Rs2

7 trillion is extracted from the economy on an annual basis

According to the UNDP, groups including but not limited to state-owned enterprises, the security establishment, industry, and the feudal class — routinely appropriate funds via favourable prices, lower taxation, and preferential access

This is made possible via linkages with parliamentarians, who vouch for subsidies, tax allowances, and lax regulation in exchange for funds in an intricate system of rent-seeking

Of course, even political figures are elected into office via the intricate marketplace of ‘electables’ i

What is more, elite capture is not extraneous to government

Benefits of public expenditures were demonstrated to disproportionately accrue to the 5th quintile — or the top 20% of earners — who need them the least: indicating widespread embezzlement with little to no consequences for those involved

The trouble with discourse surrounding elite capture is that while it does describe a real and pervasive pathology, it falls into the trap of adopting — implicitly or explicitly — a moral framing i

that excessive levels of greed, malice, and dishonesty are responsible for the behaviours being played out at key decision-making levels

This is mistaken: individuals respond to institutional incentive structures, and it is the perverse nature of these that not only allows but promotes the capture of state resources by those in positions of authority

The subcontinent was not a settler colony, which meant that administrators of the time painstakingly structured key institutions in a manner that was most conducive to purposes of extraction rather than inclusive development

With little to no revisions in these post-independence, Pakistan has merely replaced the faces at the top with locals while preserving underlying systems

In the words of Frantz Fanon, the role of the national bourgeoisie “is not to transform the nation but prosaically serve as a conveyor belt for capitalism, forced to camouflage itself behind the mask of neocolonialism

” Elites in Pakistan are not incompetent — au contraire, they are incredibly savvy in navigating a complex political arena to ensure maximal personal gains at the expense of the nation at large

The only way out of this is via a consolidated progressive movement that seeks to relentlessly pursue democratisation via grassroots mobilisation, redistributive justice, and rule of law