When your son asks you “what is a mango”

Home Blog When your son asks you “what is a mango” 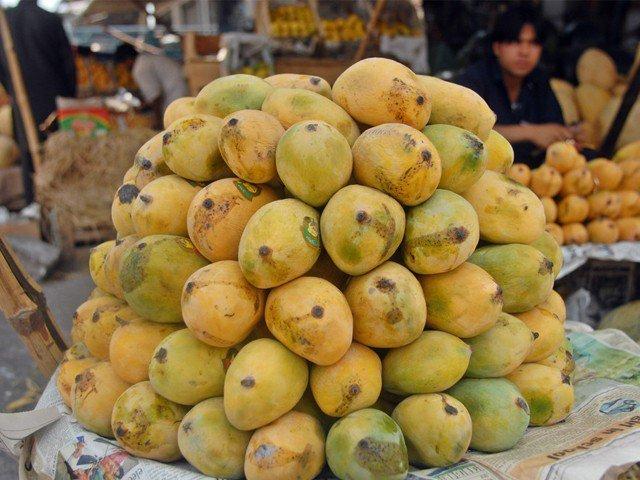 As I was watching him making these attempts and inwardly feeling excited on actually witnessing my toddler’s cognitive process (yes, parents have these weird, rather creepy moments of exhilaration), out of frustrated curiosity, my son asked a question that I was expecting from him for a while, “Mama, what is that?” I was expecting him to ask about the unknown object as soon as he saw it

On the other hand, he first exhausted the abilities of his own feeble mind for a while before taking a plunge into inquiring about it – so intelligent of him, so stupid of me

I replied in the most Sesame Street tone and style I could conjure, “It’s a mango

M is for mango”

“What is a mango?” was his justified enough follow-up question

Why I say it was justified, and which also explains the purpose of writing this piece, is because my son was born in a small central German city, where we have been living from past eight years, and even after seeing three summers of his life, he has not actually tasted a real mango

At this point, the readers might argue something like, “So you’re saying that being well into the 21st century, of borderless trade and feats of genetic engineering, of gigantic cold storages and blitz speed transport, you haven’t had a mango?! It’s a facepalm moment for globalisation and international trade that someone living in the most advanced European country may face unavailability of a mere sub-continental fruit

” But if you look back at what I said, it is a ‘real mango’ that I am referring to

Of course there are Brazilian and Spanish varieties of mangoes available at our local super market and then there are specialty shops from our region that sell almost real mangoes, but that’s just almost

Coming back to my son’s question about what a mango is, made me think for a while (after all, it has been years since I too tasted real mangoes)

And then as soon as my mind found the memory files that one way or the other had something to do with mangoes, it all came back

Thoughts, recollections, laughter and longing of my childhood and the lovely youth – all with the watermark of that bright yellow fruit

I wanted to tell him about this syrupy sweet, succulent fruit with a je ne sais quoi that I am unable to explain, no matter how much I stretch the language’s limits

There are several ways of cutting the mango

You can peal it and cut it into cubes, you can slice it without pealing, and for a special variety of mangoes, you can lightly press it until it’s soft and then squeeze out the pulp from a hole made on the top

I wanted to make him aware of its different cultural expressions of being the king of fruits, and of the ill-fated ones who don’t like it being deemed by mango-lovers as donkeys

Mangoes are considered the best gift to be given and to receive in the summer months, even the governments of mango-producing nations present them to their allies as gifts

I wanted him to see the mango gardens, which are a sight like no other, with long rows of lush green trees dotted with all the hues of green and yellow

I also wanted to tell him about the times when my parents could not afford to buy mangoes but then as soon as our longing started to take shape, like a mini miracle, we would receive a gift of mangoes by someone who wanted to share happiness with us

And finally, I wanted to tell him how we never ever used to get enough of this delight of a fruit

I wanted to tell him all that and much more but because his innocent mind would not be able to absorb such complicated, expression-filled information and specially because it is better to let him make his own beautiful memories with the fruit, I resorted to, “Mango is a special fruit dear, a very special fruit