Are the kids alright? 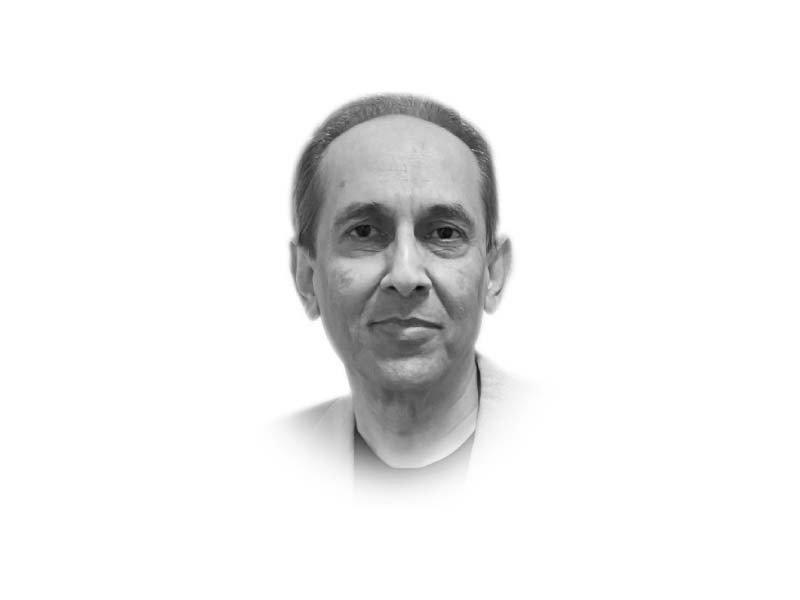 I am a hypocrite, a phony and a two-faced crook

From the lap of luxury, right here in my room at the Islamabad Marriott, I will write of a child in rags, a five-year-old boy without shoes, who loiters and plays in hot sand on a seething afternoon somewhere on the outskirts of Sheikhupura

He is skinny as a needle

His dark sunburnt skin hangs loose from his bony frame

I have just returned from Sakura, the five-star hotel’s Japanese restaurant, where I had sushi, tempura and red snapper followed by a scrumptious portion of French pralines

As you can tell, I’m not any hypocrite; I’m a US-educated hypocrite with refined manners and good taste

I wear Ralph Lauren and Boss

It serves well to conceal my phony interior

I studied Kant, Shakespeare and Dostoevsky

Oh yes, all my ex’s live in Texas

But most importantly, I can speak English fluently

Back to the boy in Sheikhupura

He is not the only stunted child in the town

Pakistan has the highest growth rate of stunted children at 45% followed by Afghanistan at 41% (PubMed, 2020)

As a Unicef study stresses, stunting is not only a physical impairment, it adversely affects mental and cognitive functions

To make matters worse, 23 million children aged 5 to 16 do not attend school

For Pakistan, it’s a national emergency

Our children are our future

It has been shown that there is a vital link between nutritional status, human capital and economic standing

Due to recent economic meltdown, Pakistan has become a living hell

But whose Pakistan? There is Pakistan of those who drive Land Cruisers and Range Rovers and live in luxurious mansions and sprawling bungalows

They send their children abroad for studies

According to World Inequality Database, the top 10% in Pakistan have a share of 43% of national income

In the other Pakistan, children as young as 10 work in factories and brick kilns all day long

Can you hear anyone asking: are the kids alright? In the 1990s, I felt proud as a Pakistani when I found out that we accounted for 75% of world production of footballs (soccer balls)

But who was stitching the footballs? Children between the ages of 5 and 14

Whose children? Yours? Mine? They are also hired as domestic help

The homeowners treat them worse than their pets

On a tragic day in November 2019, a 16-year-old maid was beaten to death for demanding to get paid

In January 2014, a 10-year-old boy servant in Lahore was accused of stealing

His punishment? He was mauled to death after his hands and feet were tied with rope

Unfortunately, these demonic atrocities are more rampant in our society than we would like to admit

I am back in Nadia Café for the afternoon High Tea

After all, I’m a two-faced crook

Now, back to the 5-year-old hungry boy

The boy with no shoes, no cap

He hasn’t eaten anything since yesterday

He is not loitering or playing any longer

He is holding his empty stomach

His tearful eyes are now chasing every passerby

Does anyone even know he’s there? He is begging for a freaking roti for God’s sake! Can you hear Ibne Insha asking: ye bacha kis ka bacha hai? This child

This child with no toys

Whose child is this? This child is mine

This child is yours