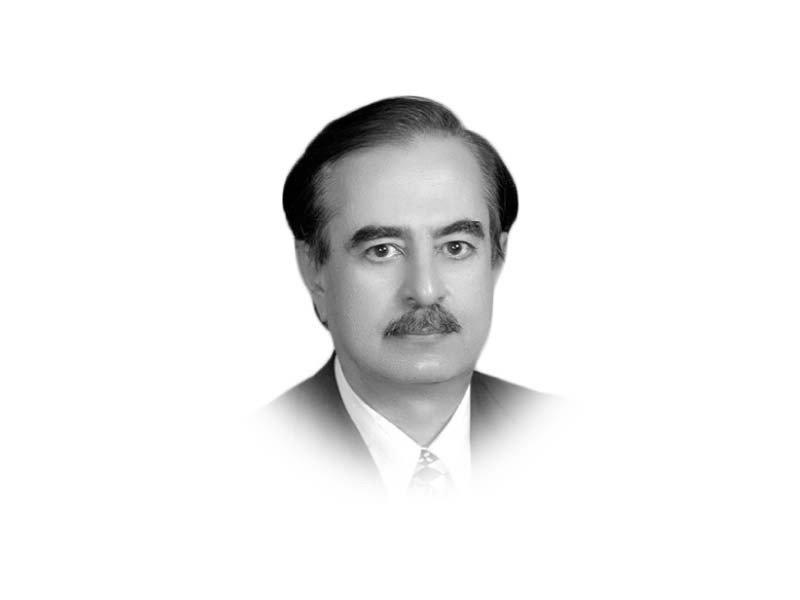 Average gasoline price in the US is $4

These convert at a rate of Rs204 per dollar to Rs220 and Rs226 per litre, respectively

Due to these reasons, supply shortages have caused oil prices to increase from nearly $98 per barrel, pre-war, to about $117 per barrel now

In percentage terms, the oil rates have increased by about 20% since February up to June 2020

Thus unless the Ukraine war subsides or ends and pre-war supply levels restart, one should get used to a period of high oil prices

The Rs2,000 subsidy for those using motorcycles is a correct ameliorative decision provided it is properly executed

Criticism of the present government on this score cannot but be regarded as empty hollering, particularly given the fact that any other government would’ve had to face the same predicament

The Russian ambassador’s denial in a TV interview of existence of any deal between the PTI government and Russia about sale of oil at 30% lower price to Pakistan doesn’t help either, although the talks towards that end should be pursued with as much alacrity as possible

A review of the profit margins of OMCs is also warranted

While both would be proper actions by government to protect the consumer from overcharging, it is essential not to act overzealously to avoid disturbing supplies

In our case, the PTI government’s failure to continue with the very wise policy of the government it succeeded in entering into long-term LNG agreements when LNG costs were on the lower side, has added to the fuel crisis we face today

Shortage of LNG supplies, whose spot costs are soaring in the world market due to oil shortages, is causing power plants not being able to run at capacity resulting in the prolonged power outages

Politics once again stumping the economy and national interests

How playing politics with economics for self-centred, short-term presumed gains ultimately harms and brings pain to the masses, if only the policymakers could understand and appreciate

But the reply normally from those who plan and make policies is: but we are after all not angels

But not being angels at what social costs? The central tenet of democracy subsists in the principle and belief that governments are run not by angels but by fallible humans who possess a great predilection towards laziness, error or sheer stupidity