Debris will fall on ‘neutrals’: Imran 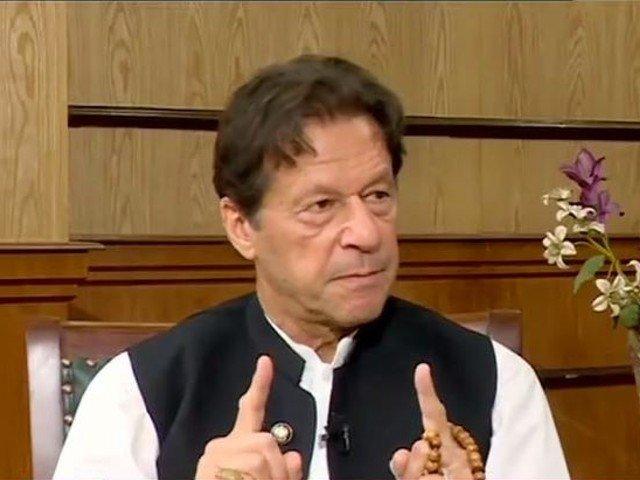 PTI chairman and deposed premier Imran Khan on Saturday claimed that the current government could not find a way to improve the economic situation and the only solution to that was to hold elections as soon as possible, otherwise the “neutrals” would suffer under the debris of it

“I had told the ‘neutrals’ that the economy was improving, but the change of government had eroded the confidence of foreign investors in this situation,” the ex-PM told reporters at his Bani Gala residence

“For three years, they [the incumbent rulers when they were in the opposition] did nothing but make fuss over the rising prices

” The PTI chairman, who was ousted from power through a vote of no-confidence in April this year, said the current government was wrongly accusing his regime of taking loans

Also read: Imran rejects budget as anti-people Instead, he added that the PML-N government had planted landmines in 2018 and was still planting them

“It neither received any aid from the Middle East, nor Turkey

No country wants to deal with this government

Officers are also being transferred for this purpose

Pressure is being mounted on the media

He compared the atrocities committed in Model Town, Lahore [on June 17, 2014, members of the Punjab police opened fire on unarmed protesters of the Pakistan Awami Tehreek, killing 14 men and women] to the ones allegedly subjected on the participants of his long march on May 25

Imran maintained that after being ousted as prime minister, he had only two options: either to seek pardon from ‘powerful circles’ or to seek the public support

“I chose the second option and reached out to the people

” Also read: PTI to announce date for Azadi March in 'a few days': Imran The ex-PM claimed that he had never considered interfering in the army or any other institution’s affairs

” In the coming days, the PTI chairman said he would lead a rally to Islamabad again and rebutted speculations that his long march had come to an end

Former finance minister Shaukat Tarin, who present on the occasion, lambasted the new government’s recently proposed budget, adding that he was surprised at how lies were blatantly told

He advised the government to read the statistics

“In our time, if loans were taken, the economy also developed

” To a query, the ex-finance minister claimed that a letter was written to Russia to buy oil on the basis of which an agreement had to be signed with them