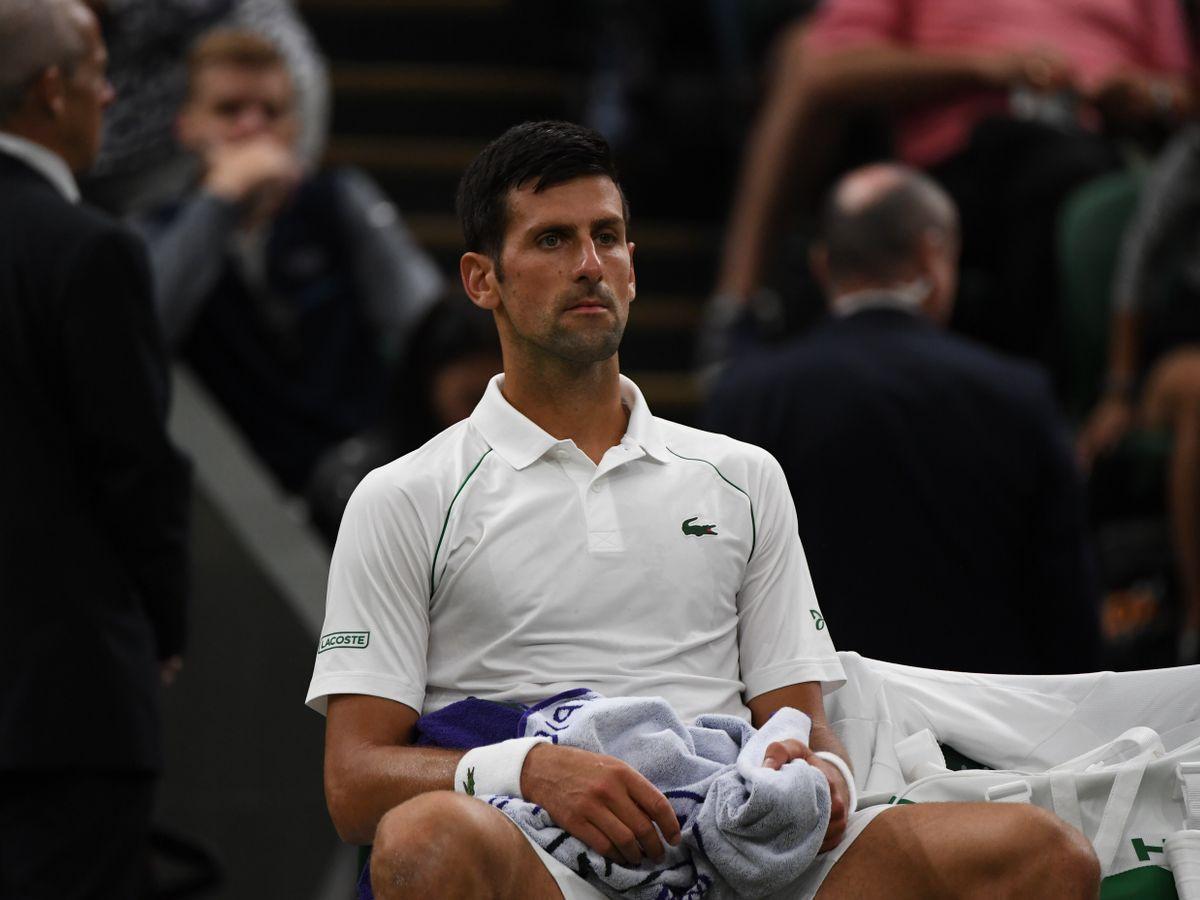 Wimbledon champion Novak Djokovic, whose refusal to be vaccinated against Covid makes him unable to enter Canada, has officially withdrawn from the ATP hardcourt tournament in Montreal, organizers said Thursday

The Serb star's unvaccinated status made it unlikely he would play in the prestigious ATP Masters tournament, just as it means he will probably miss the US Open starting later in August as the United States also requires visitors to the country to show proof of vaccination

But I don't think any of those scenarios are realistic," Lepierre said

He reached finals in Sydney in January and Stuttgart in June, but fell in the first round in Washington earlier this week to Sweden's Mikael Ymer

Despite that disappointment, Murray said on Monday he believes he can get his ranking high enough to earn a seeding at the US Open, which he won a decade ago

It's pretty straightforward if I was to make a quarter-final or a semi-final, which right now – after a loss like that – doesn't seem realistic

But I'll need to certainly play better than I did today