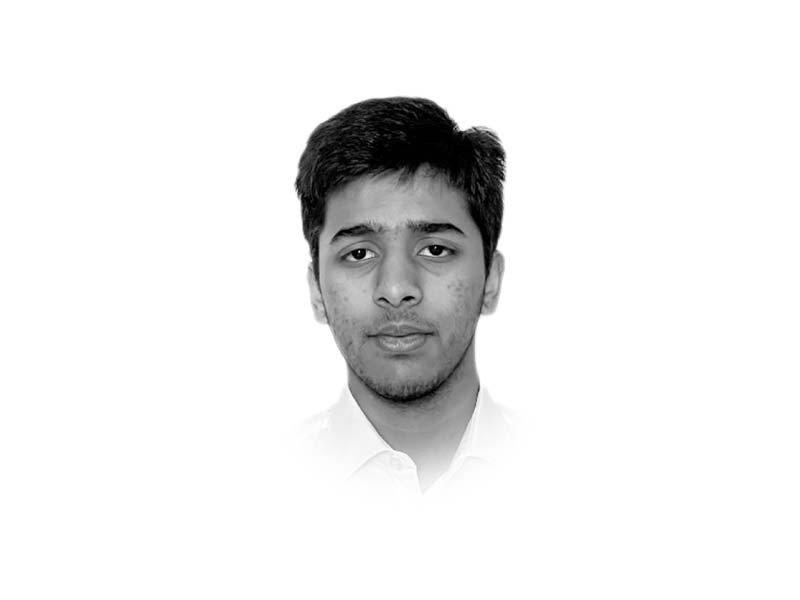 In the aftermath of this, state-wide protests ensued, and the Indian government responded with lockdowns, internet blackouts and increased presence of security personnel

Despite a series of actions taken by India during the last three years to consolidate its hold over Kashmir, the state is far from being a cohesive integral part of the Indian union

On the other hand, Pakistan has failed to garner significant international support for its position, leaving a solution to the conflict as elusive as ever

There are three different pathways which could result in an end to the conflict, namely a military solution, a diplomatic solution, and an electoral solution

The military solution is the one, everyone would wish to avoid and remains extremely unlikely if not impossible

While it is imaginable that skirmishes between the two countries can result in the redrawing of the de facto border, it is incomprehensible that either side would allow the other to occupy the entire region when it can preclude such an adverse outcome with the press of a button

So far, nuclear deterrence has prevented both sides from escalating military skirmishes into any cataclysmic encounter

The second pathway to a solution is a diplomatic one

The two countries have unsuccessfully explored it at sporadic intervals

But in Kashmir, India and Pakistan have everything to lose and everything to gain — it is hard to imagine either country forfeiting territory to the other when doing so would involve tremendous political costs

Even if such a trade-off exists, it would be difficult to explain its strategic importance to enraged voters

This leaves the third option and one that has become Pakistan’s official position in the last few years; a free and fair plebiscite per the 1948 UN resolutions

However, a plebiscite can be presented as an expression of democracy rather than a defeat at another country’s hands

But what bargaining chip could Pakistan offer to buy India’s acquiescence to a plebiscite? The truth is that no such quid pro quo exists at the moment, or at least not one that Pakistan would be willing to proffer

For this, Pakistan will need to harness its economic potential and increase its weight in the global economy to make its voice heard

While this may not be possible in the short term due to India’s contemporary political landscape, it is a course of action that must be pursued when the time is right

Military involvement on both sides of the border should be decreased

Also, politicians on both sides of the border must reduce nationalistic rhetoric, so that the public does not perceive negotiations on Kashmir as a sign of weakness

If these attempts at a resolution are unsuccessful, it may lead to a fourth undesirable scenario where India and Pakistan recognise the Line of Control as an international border and withdraw their claims