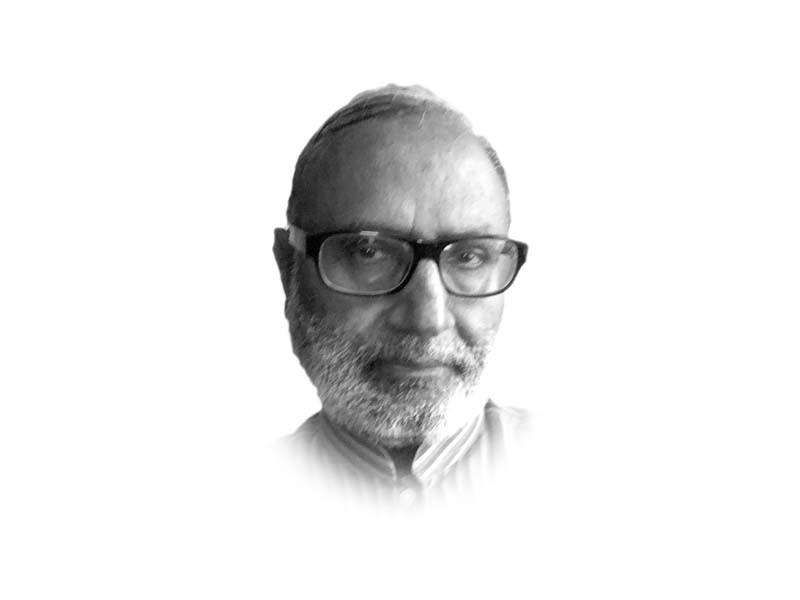 Murtaza Syed’s brilliant piece, ‘Visions of Mahbub’ (August 2), appeared at a time when one was craving a respite from the current mess of politico-economic pottage

It quickly took one down the memory lane

In November 1995, Mahbub ul Haq established the Human Development Centre in Islamabad, which was named after him after his death on July 16, 1998

A year before he died, Mahbub put together a team to develop a national poverty monitor for Pakistan

The team included Younus Jafri from the PBS, Moazzam Mahmood of PIDE, Murtaza Syed from the Centre and this writer from the Planning Commission

Murtaza, the youngest of the lot, coordinated the group’s discussions spread over a year

Khadija Haq, who succeeded Mahbub as the head of the Centre, wrote in the preface of the study published in 1999 as A Profile of Poverty in Pakistan: ‘Together, they spent countless hours in discussion

Dr Haq lit up those discussions with his formidable intellect, marvellous insights and infectious enthusiasm

Murtaza assisted him throughout, a learning opportunity that most youngsters would envy

No wonder when he says that ‘Mahbub ul Haq taught me all I know about economics that is ultimately worth knowing’, and not the IMF, as one might add

The most important part of the study was contributed by Murtaza

Under the guidance of Mahbub, he developed a new index called POPI or Poverty of Opportunity Index

Both, as well as the Mahbubian Human Development Index, focused on progress

Murtaza estimated that the POPI reduction rate at the time would require the next two centuries to overcome poverty of opportunity! What is noteworthy is the fact that he did this work before he went to Oxford, LSE and the IMF

He hoped that ‘Pakistan can engineer a breakthrough in human development and poverty alleviation by realigning its priorities, by mustering popular support for tough but essential reform, and by adopting the strategies used successfully by other countries

’ Some three decades on, he is saying very much the same: ‘Much like in Mahbub’s time, the fault still lies in the engines of our growth and the fickleness of our public policies

Our politicians are obsessed with growth at any cost but pull the wrong levers to achieve it time and time again: lazy, short-term stimulus that inevitably leads to painful busts as opposed to the long and winding road of structural reforms that unleashes prolonged growth through higher productivity and innovation

’ With this level of commitment, shouldn’t he be the next Governor of the State Bank of Pakistan? While holding the fort for the past two months of unusual uncertainty, he has brought the dollar, imports and the current account deficit down

I have been saying ‘Miftah yes, Dar no’ for the reason that he has demonstrated the capacity to take politically tough decisions with an eye on the future

He must also stand by others ready to bite the bullet

The prime minister should find other ways of political accommodation