Putting the Balochistan budget on the right course

Home Blog Putting the Balochistan budget on the right course 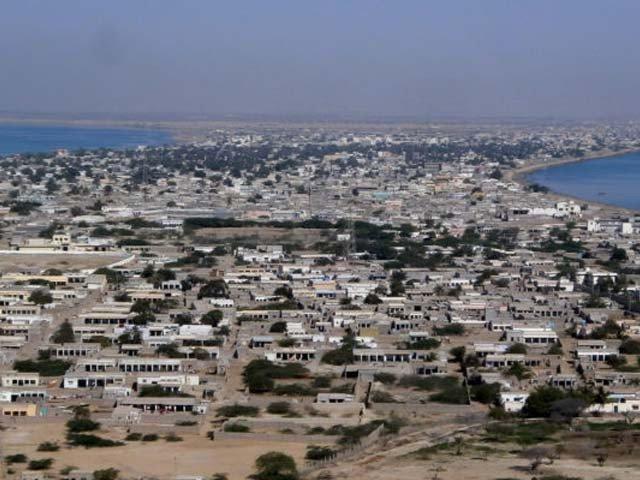 But what led the Balochistan government to this position, where the blame is being passed from one party to the other? The policies enforced by both the government and the bureaucracy are to blame

Additionally, grants and subsidies for agricultural tube-wells and wheat procurement are also deteriorating the financial health of the province

Furthermore, there are as many as 28 autonomous bodies currently functioning under the Balochistan government which were primarily set up with the aim to help meet Balochistan’s expenditures through a generation of its own revenue

[caption id="attachment_87468" align="alignnone" width="600"] The rising trends of expenditure on salaries, grants and subsidies (Rs in billion)[/caption] Another contributing factor leading to the widening current expenditure is an increase in pension liability

Unfortunately, no previous government ever paid attention towards this financial menace, which not only exhausts a major chunk of the budget but is also increasing with each passing year

As a result, the current expenditure increases, hence creating a fiscal imbalance for the government to finance its development schemes

In light of the aforementioned financial challenges, the onus falls upon the government to push the economy and the budget in the right direction by strengthening its foundations so that future governments do not inherit weak financial institutions

Firstly, Balochistan currently has a fledgling industrial and service sector, with the exception of a few industries in the Hub, Lasbella District

The government alone cannot meet all the job requirements in Balochistan, and both the private and public sector have to play a part in mitigating the unemployment crisis in Balochistan

The government has to outline long-term goals, regulations and incentives in order to attract investors

To help achieve this, the government should encourage the establishment of special economic zones, like the ones which have been created in Punjab

While the BAP-led coalition government deserves to be commended for setting up a project development fund and a viability gap fund to attract private investors, it should increase the money of these funds in future budgets

Secondly, the government should set up a unit in the finance department which looks after the budgetary affairs of autonomous bodies in order to improve their compliance with the relevant corporate governance regulations, monitor their recruitment, financial management apparatus, accounting measures, and also review their performance

Moreover, a committee must be constituted to examine matters pertaining to the aforementioned time scale

Thirdly, transparency with regards to wheat procurement based on government provided subsidy has always been questioned, with dozens of cases initiated by the anti-graft body

Therefore, wheat procurement subsidies must be suspended for some years and the market forces should be allowed to determine the price of flour

Lastly, Balochistan also needs to reassess how it manages the pension fund

Had the Balochistan government invested the Rs10 billion each year, received under the seventh National Finance Commission (NFC) Award, the portfolio of its pension fund would have crossed Rs90 billion by now

If that policy had been implemented, more of the current budget could be allocated for developmental projects in Balochistan

Now is the time for the Balochistan government to invest at least Rs10 billion each year in its pension fund, otherwise future governments will be unable to finance either the pension fund or development projects

Moreover, an automated pension payment system, similar to the K-P model, must be set up in Balochistan and all pensioners should be brought under the system by ending manual payment, thus ensuring transparency in the expenditure

Unfortunately, after the 18th Amendment, Balochistan lacked the political, technical and governance expertise needed to benefit from this constitutional provision

Since the passing of the 18th Amendment in 2010, previous governments took no serious initiatives to reform Balochistan’s economy

Balochistan has been unable to strengthen its own source of revenue, hence making the province suffer despite its rich natural and mineral resources

The BAP-led coalition government should face these financial challenges head on and work towards fortifying the foundations of the provincial financial management system in order to ensure a prosperous future not just for Balochistan, but for the nation as a whole